Home » All Posts » Restaurants » How To Order Vegan At KFC — Beyond Fried Chicken & More!

How To Order Vegan At KFC — Beyond Fried Chicken & More!

share this post
What's vegan at KFC? Once a prime target of PETA campaigns and notoriously considered one of the most heartless fast food chains on the planet, KFC is finally starting to step up their vegan game with the limited time release of KFC Beyond Fried Chicken in early 2022, and tests of a KFC vegan burger, vegan chicken, and beyond. 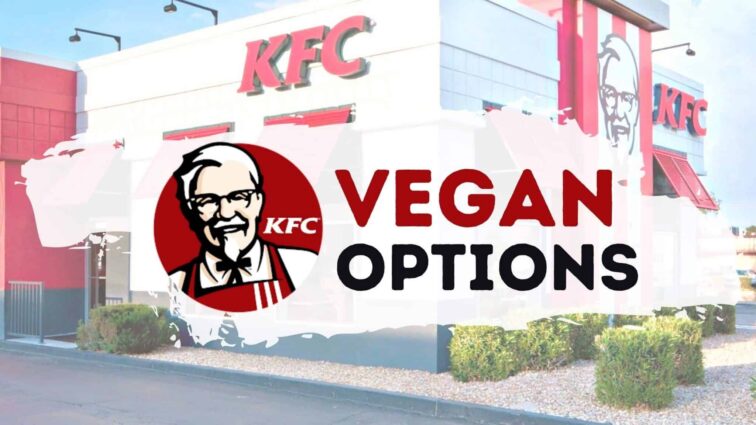 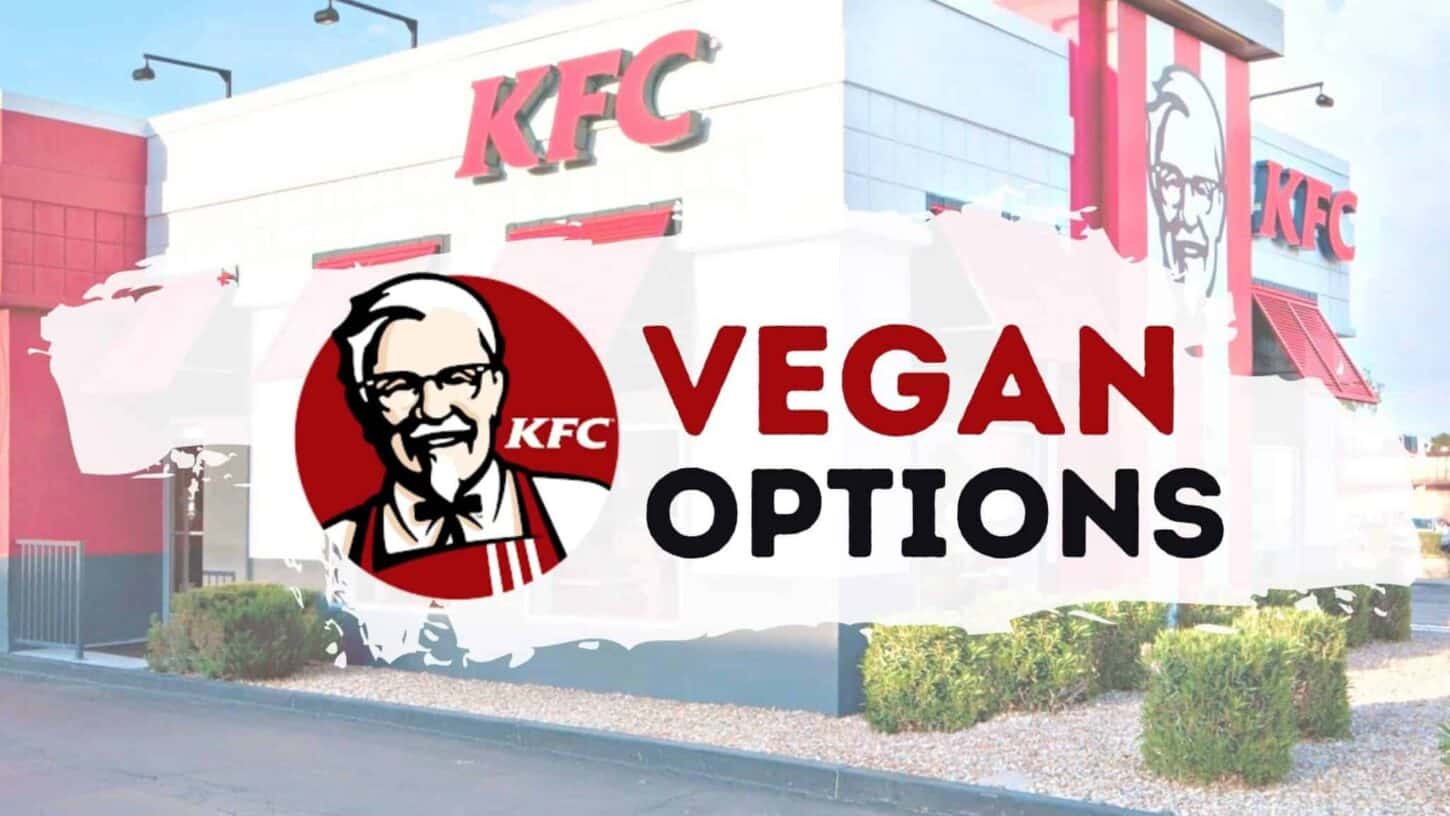 From the distinctive red and white striped buckets to the questionably titled “Colonel” caricature, Kentucky Fried Chicken (aka KFC) has been known for many years for their homestyle fried food and crowd-pleasing, tangy coleslaw. If this type of takeout was a top choice for you growing up, you’re going to be tickled pink with our vegan KFC guide.

In the past, when a home-cooked feast was not a quick and easy option, many people took advantage of ordering from this familiar, fast food eatery. Now that we’re firmly planted in the “future” and searching for an animal-free option, KFC seems to be out of our reach. But, is it?

Although you can’t quite get the mouthwatering vegan meal of your dreams with creamy, vegan mashed potatoes, cool and crispy coleslaw, or flaky, butter-free biscuits, customers are able to procure some plant-based chicken in starting 2022. Will it last? Want to know more? Keep reading!

KFC Launched Beyond Fried Chicken in January, 2022 (But Sadly, It’s No Longer Available)

The new Beyond Fried Chicken was a smashing success wherever they’ve tested it, and although it was available at all 4,000 locations nationwide, they’ve now taken it off the menu (as of the end of February 2022). Crossing our fingers that it will come back soon––for good.

“We’re excited to officially announce Beyond Fried Chicken will be making its national debut on January 10th, 2022. Yes, you heard us correctly. This exciting moment marks the start of the largest plant-based chicken launch EVER in the QSR industry. Stay tuned for more details and get ready to grab a bucket. We told you 2022 was going to be tasty…” – Beyond Meat

How to Navigate the Menu at KFC

Simply glancing at the name of this restaurant chain may have you wondering, “Will there be any vegan options at all?” We hear you. To be sure, it’s not usually the first thing you think of when you’re considering a delicious meal. But, for those of you who grew up on this Southern comfort fast food fare, it’s nice to know that you can go back and have a nostalgic treat once in a while.

Here’s what we suggest:

Note: All, or most, of the above contain MSG. If you’re sensitive to this flavor enhancer, you may want to stick to an apple dessert (applesauce or turnover) or beverage only.

NOT Vegan at KFC

NOTE: At some locations, Cinnabon dessert biscuits are offered, but they also contain milk.

When The Beyond Fried Chicken Was Available, These Were The Options

Though the vegan Beyond Fried Chicken Nuggets were only available for a month from January to February 2022, here is a run-down of what you could order, just in case they decide to offer it again in the future.

Why does it say not suitable for vegetarians and vegans? Rest assured, all of the ingredients in the Beyond Fried Chicken itself are free of any animal products. However, KFC fries them in the same fryers as they use for their other chicken. This is a non-issue, as far as we’re concerned, because it ultimately makes no difference for animals. But if you can’t fathom vegan food made on shared equipment, then this is not for you.

We’re all hoping that this popular Kentucky fried-chicken-and-coleslaw conglomerate will offer a lot more plant-based choices in the future. Once their vegan-friendly chicken strips are off and running, we can only hope that veggie gravy, mashed potatoes, biscuits, and other comfort food options will soon follow. In the meantime, we can always write to, call, or contact the managers of any location to make our requests.

We have a whole series of vegan fast food guides to help you find the best options at each location. Take a peek if you’re in need of a quick vegan meal on a road trip or with fast food-loving friends!

Have you found any other options to be veganizable? Did you find something outstanding that we missed? Let us know by tagging #worldofvegan and sharing your favorite vegan-at-KFC creations with all of us!

This article is not sponsored and we are in no way affiliated with KFC. At the time of this article, the foods mentioned above are vegan. Since restaurants constantly update their menus and add or take away items, please keep this in mind when ordering your food. There may be new items that are vegan at KFC and not listed or items listed here as vegan, which are no longer vegan. Take care to double-check.