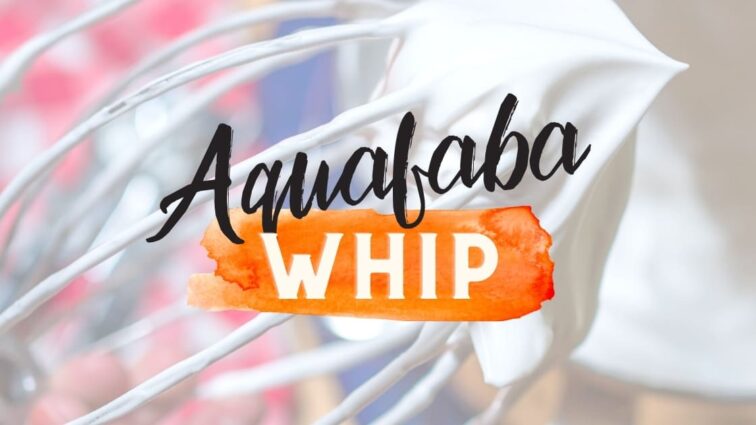 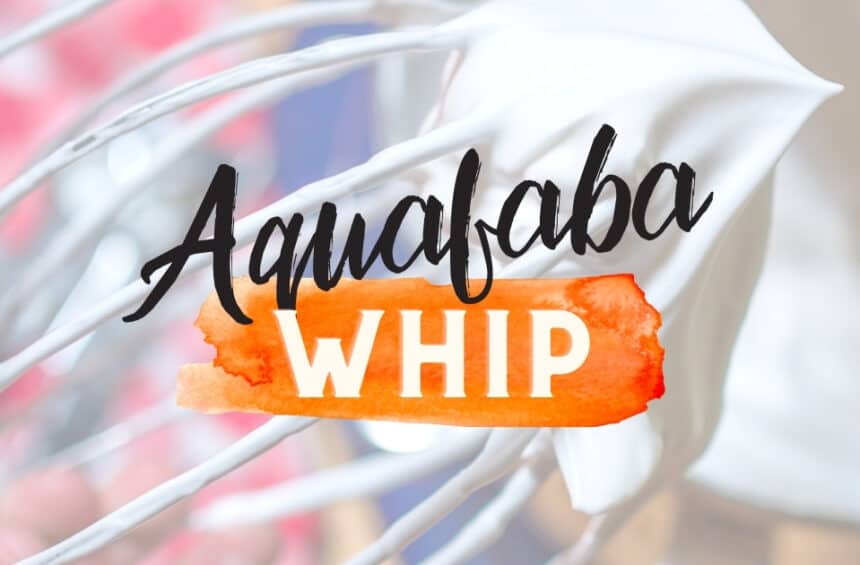 Every once in a while we come across a food phenomenon that truly blows us away. This aquafaba whipped cream is one of those. Aquafaba is a new and growing food trend that has been sweeping across the web.

Aquafaba literally translates to bean (faba) water (aqua) and is the water drained from cooked beans, most notably garbanzo beans. That starchy liquid from a can of chickpeas that you usually pour down the sink is actually a coveted ingredient that can be used to make all sorts of stuff. Vegan meringues, latkes, a plethora of vegan baked goods—and fluffy vegan aquafaba whipped cream!

In this video, I show you how to transform aquafaba into the most fluffy, sweet, delicious vegan whipped cream.

Isn’t that neat? Here is the recipe that we hope you’ll use to replicate this in your kitchen. Enjoy!

Why You Should Make Aquafaba Whipped Cream

After enjoying a can of chickpeas, what could be more satisfying than topping off your meal with a dessert made of the very brine that held them? There are several reasons why you should make this awesome aquafaba whipped cream, including but not limited to:

How to Serve Up Your Aquafaba Whipped Cream

So now that your aquafaba has been whipped, you could just eat it straight out of the bowl if you so desire. Or, you could serve it atop a delicious vegan treat! Below is a list of just a few desserts that would go decadently with this aquafaba whipped cream:

5 from 7 votes
A scrumptious fluffy vegan whipped cream made from the brine of chickpeas (aquafaba)! Top your waffles, pancakes, hot chocolate, or favorite treat with this fluffy whipped cream! 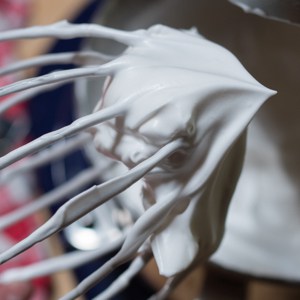 While this whipped cream would be best enjoyed fresh from the mixer, it will last up to five days when stored in an airtight container in the fridge! You could also freeze it for up to three months.