share this post
What’s tasteless, colorless, transparent when cooked, and hidden in everything from protein shakes to gummy candies? The answer is gelatin. But did you know that gelatin is made from animal skin and bones? It's not only non-vegan, but it's not even vegetarian. Because of gelatin, most jello, marshmallows, and gummy bears are off the table for vegetarians and vegans. Luckily there are several vegan gelatin alternatives today! 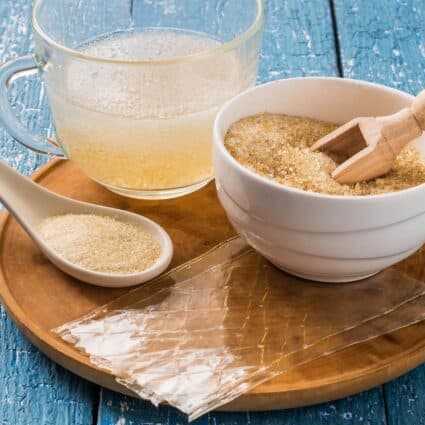 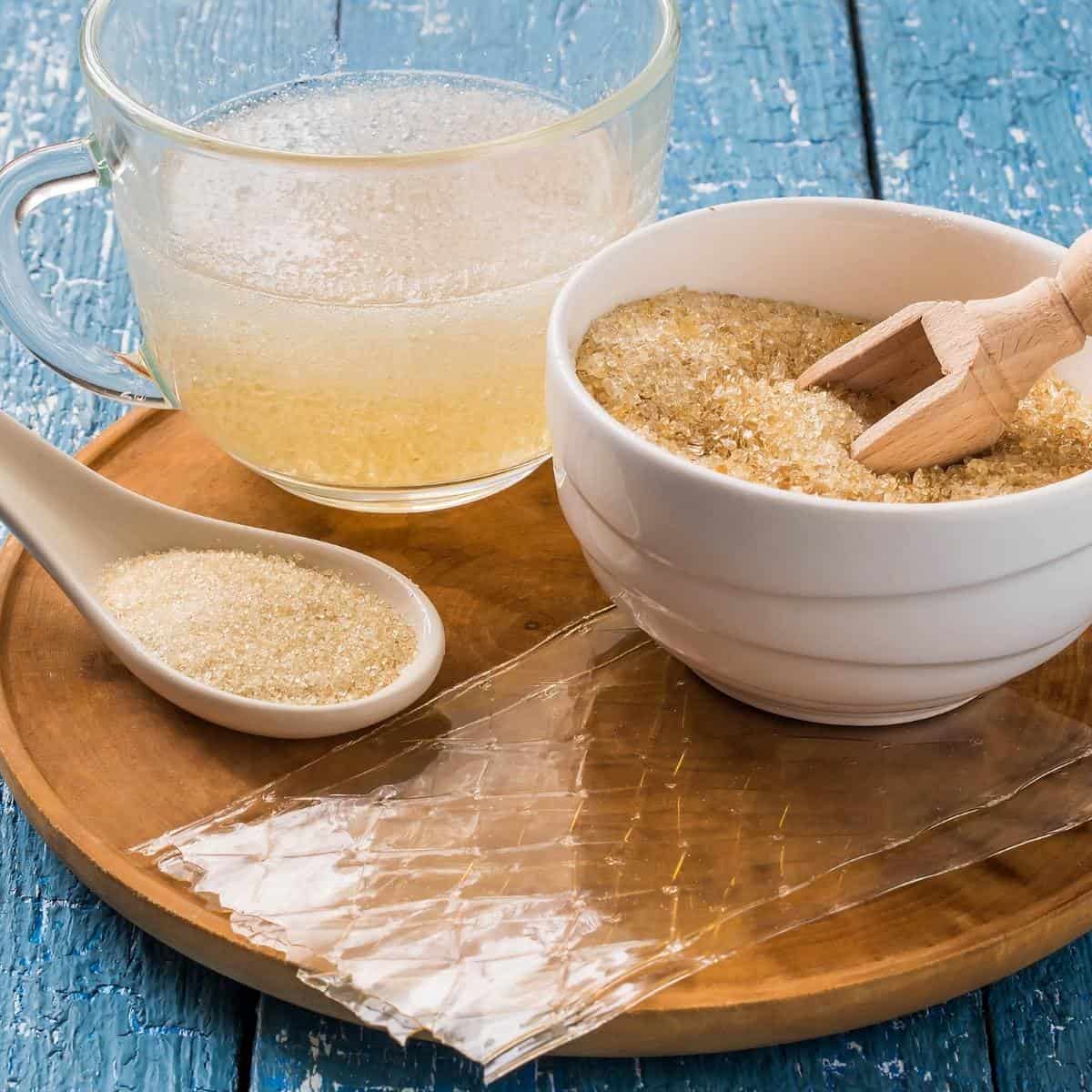 Gelatin is a cheap and abundant particularly unpleasant source of protein has found its way into candy, household products, and even cosmetics recent years. Before you stock up on gelatin powders, granules, and gelatin sheets, you should know that there’s more to gelatin than meets the eye.

You can make gelatin from almost any mammals (including humans, although luckily we’ve escaped that fate). The most common animals used for gelatin include pigs, cows, and even horses.

Gelatin is derived from collagen, which is high in protein, giving it a “health halo,” although most consumers don’t realize that ingesting collagen isn’t even remotely as effective as building it yourself. This is done through by eating a diet rich in vitamin C, zinc, and copper, or supplementing to fill the gaps.

From an industrial standpoint, gelatin has been an essential building block of many processed foods for its unique gelling and binding properties. It’s what creates the chewy texture in conventional marshmallows, gummy candies, Jell-o desserts, and more.

To put a fine point on it, no, gelatin is not vegetarian or vegan. It always comes directly from animal sources, whether it’s cows, pigs, horses, or fish. There are vegetarian gelatin alternatives, like Agar Agar, which you can read about below.

Unlike meat, gelatin can be easy to miss because it doesn’t present as pieces of flesh, but it has the equivalent weight when it comes to loss of life. Those colorful candies and desserts hold deathly secrets.

How is Gelatin Made?

Brace yourself — the process for how gelatin is made is not pretty. You know how we said that gelatin comes from animal hide, tissues, and bones? Well, those animal parts are boiled, dried, treated with a strong acid or base, filtered, and collagen is extracted.

Gelatin can then be sold directly to manufacturing companies, or directly to consumer in the form of gelatin powder and gelatin sheets.

What Are Sneaky Products That Contain Gelatin?

Get your magnifying glasses out and let’s examine some labels!

The frustrating thing about gelatin is that it often shows up where you least expect it, and since it’s not one of the top allergens, manufacturers can hide it within the list of ingredients without calling attention to the fact. Common places you may find gelatin include…

Gelatin In Medicine and Industrial Uses

Several of these may come as a shock to you. We didn’t realize matchsticks had gelatin until we researched for this article, and just learned about photographic film a few years ago. Here are even more things you may not realize aren’t vegan.

When in doubt, always email or call the manufacturers of these products to get definitive answers. Especially in products that aren’t directly consumed, gelatin may not appear anywhere on the label, even if it’s used in processing.

If you’re looking for a vegan-friendly gelatin to use in your cooking, baking, candy making, or anything else, have a whole guide to vegan gelatin alternatives. This guide also covers vegan friendly gummy candies, vitamins, marshmallows, jello, and beyond.