share this post
From vegan chocolate to chewy taffy, there are plenty of options to sweeten up your day the plant-based way. But how can you tell which candies are vegan? Whether you're preparing for Halloween, Easter, Christmas, a movie night, or any other occasion, we're here to show you which candies are vegan. You can have your vegan candy and eat it too! 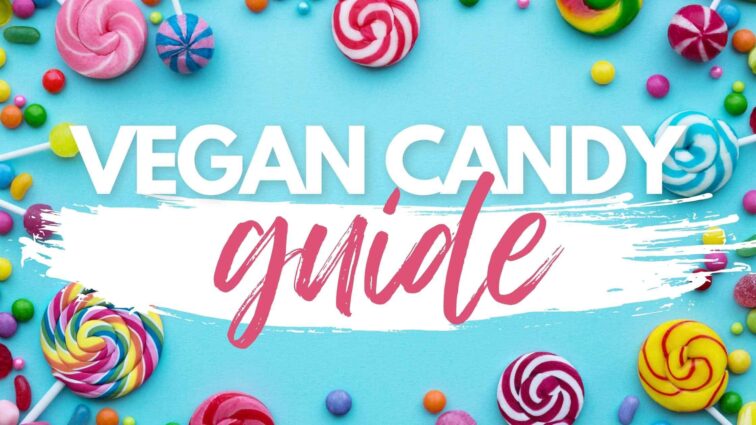 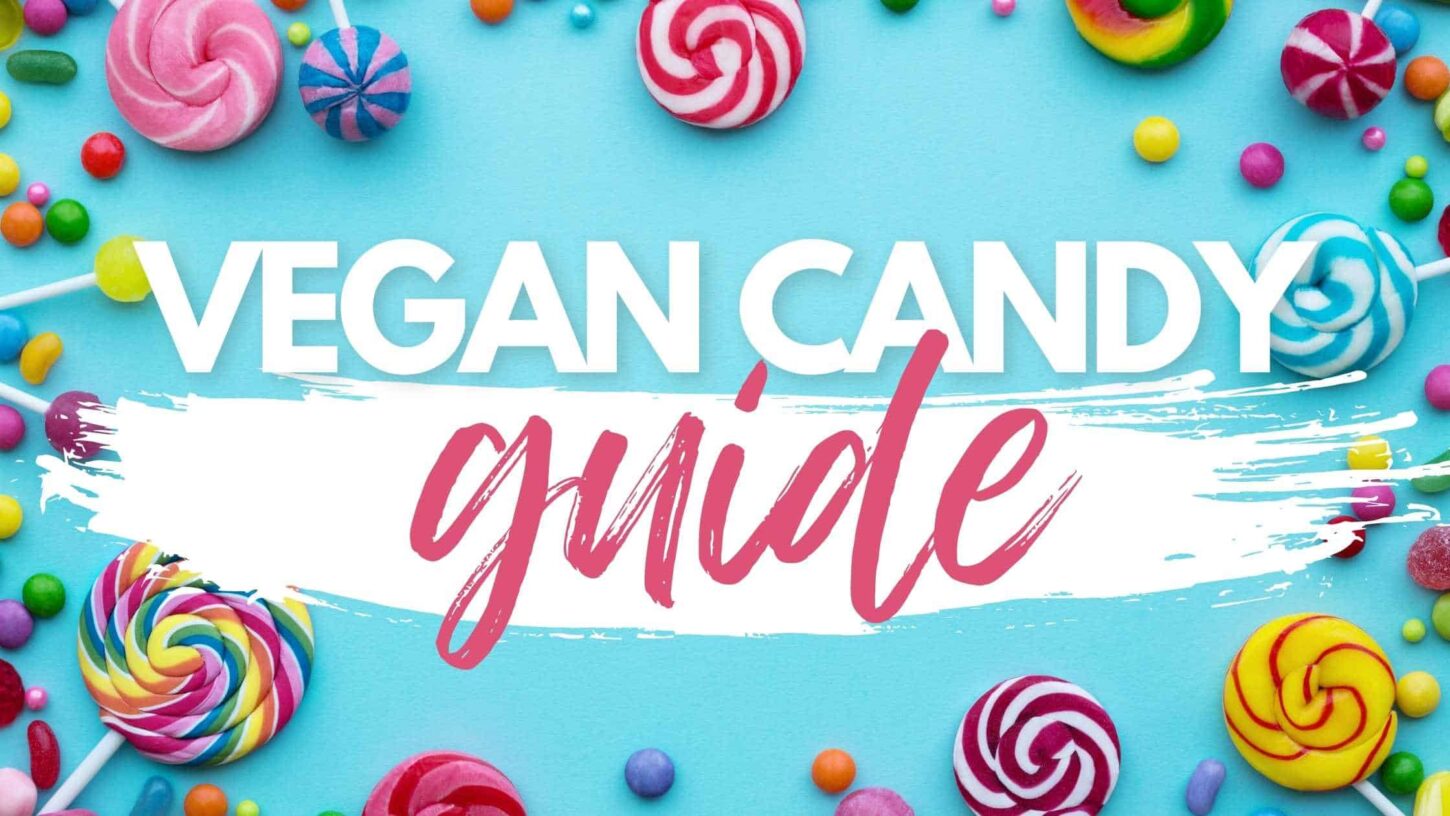 Everyone is born with an innate attraction to all things sweet, so it should come as no surprise that the love of candy transcends all ages and cultural boundaries. As far back as 2000 BCE, ancient Egyptians were making treats from honey, nuts, and dried fruits like dates and figs. Not long after, dried sugarcane was used in India to create the world’s first granulated sweetener, and there’s been no end to confectionery innovation since then.

Now, candies come in all colors, shapes, sizes, and flavors imaginable, which is both good and bad news for discerning eaters. All too often, undesirable ingredients make it into the mix, including animal products. How can you avoid them while still satisfying your sweet tooth as a vegan? It’s easy when you know what to look for!

What Makes Candy Not Vegan?

Animal products have been historically used as cheaper shortcuts to make mass production possible. You may not recognize the names at first, and to make matters worse, it’s almost impossible to read all that fine print on such a tiny label. When in doubt, consult the brand’s website for a closer look. Keep an eye out for the following:

Mainstream Candies That are “Accidentally” Vegan

When you want an accessible, affordable treat to share with everyone for holidays like Halloween or Easter, or just need to satisfy a craving while on the road, there are lots of great candies on the market that are perfectly suitable for vegans.

As always, formulas can change without notice, so make sure you check labels before you purchase.

Gourmet, high-end ingredients, fancy flavors, and dedicated vegan brands are elevating the art of confectionary as we know it. These are truly special treats, some of which may need to be ordered online, but are worth the extra effort.

Don’t worry, there’s a ton of options for you ethical chocoholics, too! Check out the complete guide to vegan chocolate here!

And so much more! The great news is that there are hundreds, if not thousands, of smaller, local producers that are just getting started. Always seek out these sweet, inventive individuals and support small business!

If you prefer a DIY approach, you have even more options when it comes to vegan candy, both simple and complex. Here are some sweet ideas to get you started:

For more in-depth guides to making candies that are both original creations and copycat versions of all your childhood favorites, snag a copy of these complete vegan candy cookbooks:

May this vegan candy guide bring some sweetness to your life! If we missed any of your favorite vegetarian candies, feel free to mention them in the comments below. Thanks for stopping by, and we hope to see you again!