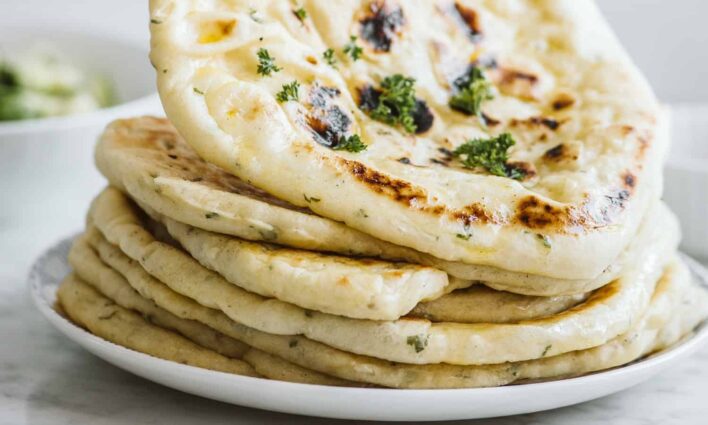 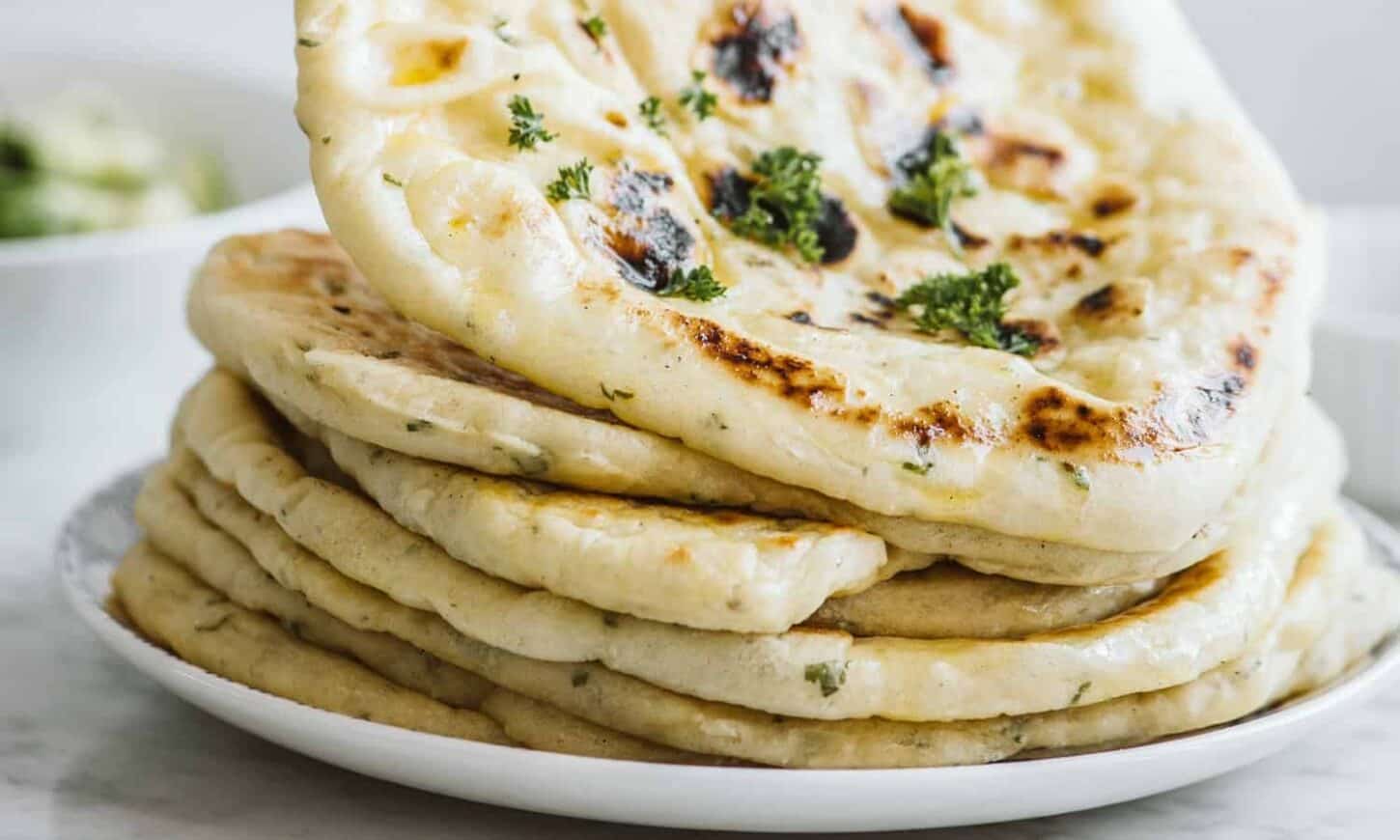 Is there anything as lovely as pillowy soft pita bread that you can tear and dip in hummus or fill with falafel? This homemade vegan pita bread recipe is a true winner and fresh baked pita will always outshine the store-bought brands. Read on to learn how to make pita from scratch, discover some vegan pita brands, and answer the question: Is pita bread always vegan?

The children were nestled, all snug in their beds, while visions of vegan pita bread danced in their heads…

Are we confusing the popular ‘The Night Before Christmas‘ poem with a pleasing pita bread recipe? Possibly. But, you have to admit, there are times when you dream of warm, soft, pillowy pockets waiting to be filled with heaps of hummus and a variety of veggies.

Pitas are particularly useful when you’re eating on the run or just can’t be bothered to use a plate. They’re super handy, incredibly tasty, and even more heavenly homemade. If you’ve never tried making pita bread from scratch, this is totally the time to try it. Grab your skillet and let’s puff up these perky little pockets from the Beyond Chopped Liver cookbook by Kenden Alfond!

What Is the Difference Between Naan and Pita Bread?

That’s a great question! Although both are flatbreads made from a basis of flour, active dry yeast, water, and salt, there are a few differences:

Since the base for pita bread is flour and water, pita bread is totally safe for vegans! Some recipes call for ingredients such as olive oil or salt for flavor but unlike naan, dairy is not a central ingredient in pita bread. If you’re dining at a non-vegan establishment and order something with pita bread, chances are quite high that it’s suitable for vegans. If it puts your mind at ease, feel free to double-check that the bread isn’t brushed with eggs or dairy.

How to Serve Up Your Vegan Pita Bread

Since pita breads are so very versatile, it’s really fun to come up with festive ways to formulate and fill these puffy pockets. These are only a few of our own ideas––we’d love to hear about your favorite ways to enjoy this stovetop-baked bread!

When your food is super soft and squishy, your mouth wants to rebel and demands another texture. Give your delicious pita bread dough a bit of extra bite by adding chopped sunflower, pumpkin, or sesame seeds to the mixture before cooking. You’ll not only gain healthy fats and fiber, but also a little more crunch for your munch.

Because they are homemade and have no preservatives, this homemade vegan pita bread recipe won’t last as long as commercially made pockets. If you store your leftover pitas in a bread box on the countertop, they will last for 2 days. Please do not refrigerate or they will dry out and be as pleasant to eat.

If you don’t think you’ll be able to eat your remaining pitas in that time frame, wrap each one individually securely in plastic wrap (or using a vegan wax wrap) and place in a sealed freezer-safe container. You can freeze them for up to one month.

5 from 9 votes
Once you make this homemade vegan pita bread, you won't want to go back to store bought. Pita is a yeast-leavened, round flatbread with a puffy pocket, commonly eaten in the Middle East and neighboring countries. It's made with flour, olive oil, yeast, salt, and a touch of sugar to aid in fermenting. It's so warm and delicious! 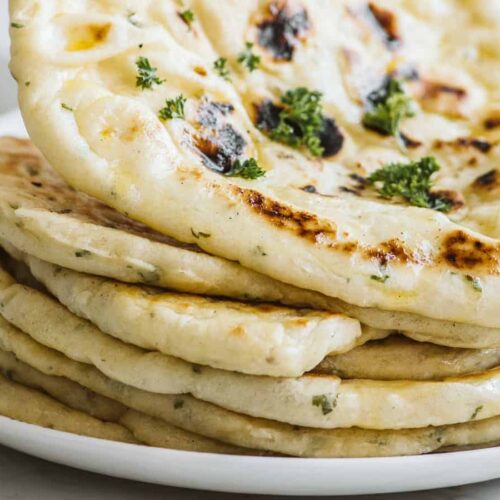 Added variations to the end of Step 4:

Kenden Alfond is a psychotherapist based in Paris, France who started Jewish Food Hero as a community service project to support personal and environmental health. Before she was even a teenager, she decided to become a vegetarian and is now 99% vegan. She created Jewish Food Hero in 2015 to try and get healthier Jewish food onto people’s tables all around the world.

This Vegan Pita Bread recipe was reprinted with permission from the Beyond Chopped Liver: 59 Jewish Recipes Get a Vegan Health Makeover cookbook by Kenden Alfond (Turner Publishing, February 23, 2021). Photography by Rachel Mendelson. Article written by Gina House and edited by Amanda Meth. Please note that this article contains affiliate links to help support our work at World of Vegan!