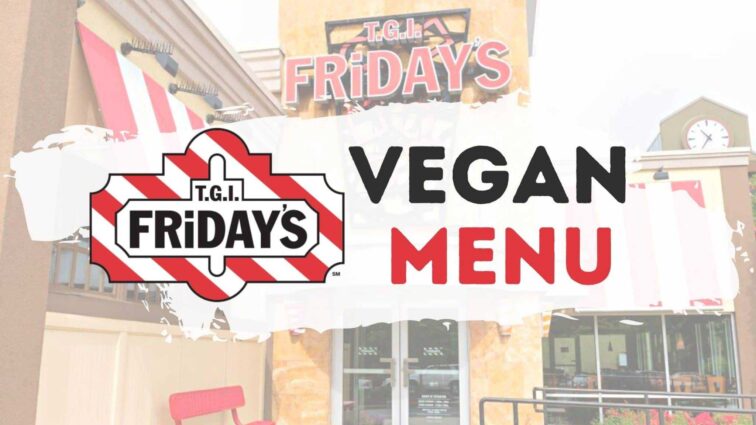 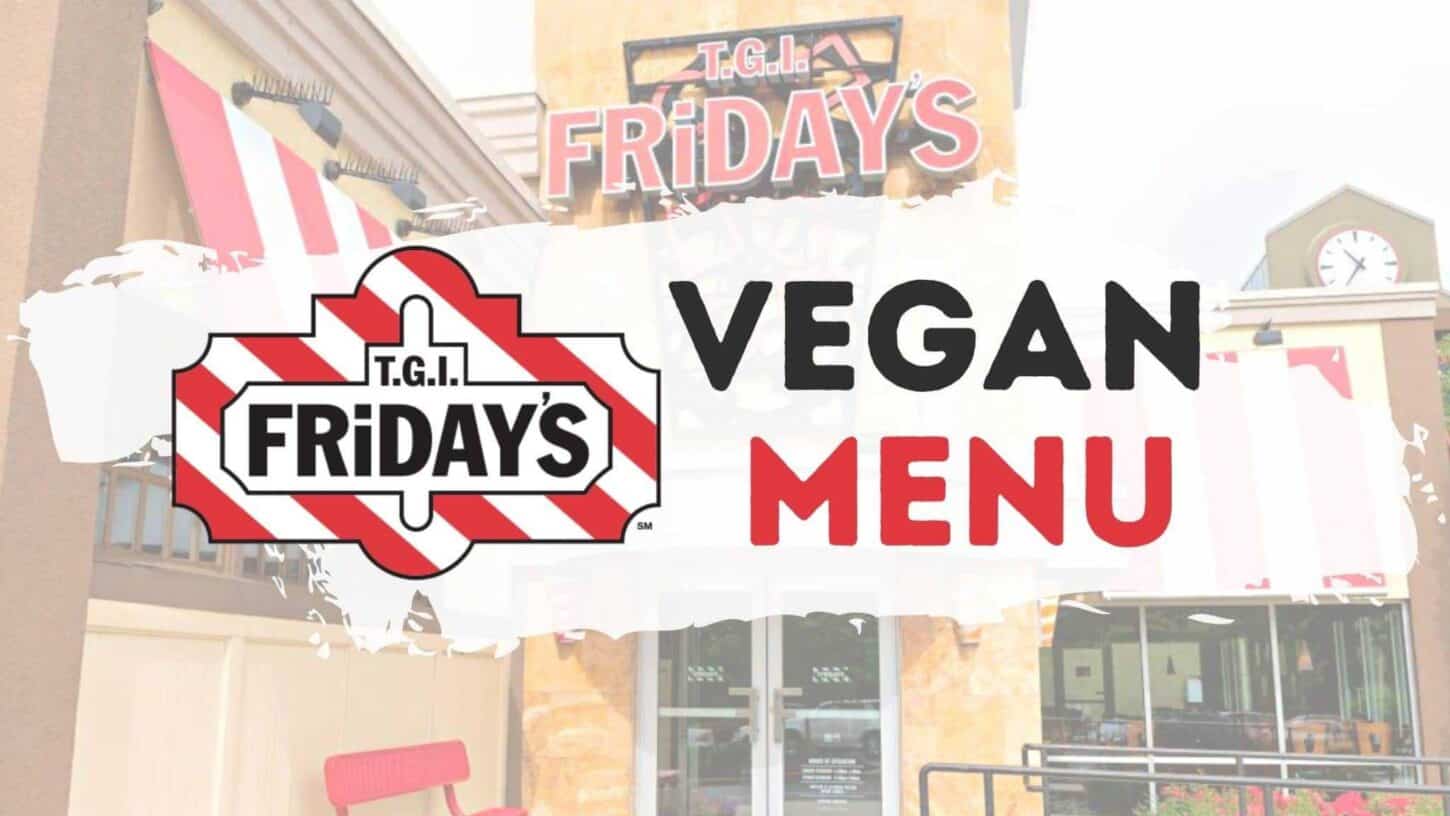 Welcome to our vegan guide to TGI Friday’s! In this article you’ll find everything that’s vegan, vegetarian, plant-based, and dairy-free on the menu at this popular American restaurant. From the Beyond Burger to the vegan fries, chips and salsa to the steamed broccoli, you can certainly enjoy a basic meal as a vegan at TGI Friday’s.

When the end of a rough week rolls around, you might be dying for a delightful distraction by having dinner out instead of in. Sometimes stress can cause the very thought of deciding what to make for a meal more than you can bear. With that in mind, our guide to the TGI Fridays vegan options will certainly lend a helping hand.

While TGI Fridays is not known for its fresh and healthy food options, we’re relieved to reveal that they do have menu items for non-meat eaters. If you don’t mind just bearing with the basics, you’ll be fine. A vegan-friendly burger, fries, and a drink are more than some fast food restaurants feature.

There’s even a pasta and veggies variation for those who would rather forgo the fried foods. Not a super impressive option, but it’s still a serious cause for consideration—especially if you’re a plain pasta lover.

If you’re invested in the TGI Fridays vibes, keep reading!

How to Navigate the Menu at TGI Fridays

There aren’t a lot of options at this end-of-the-week eatery. Though this fact that makes it easier to grab your grub, it’s such a shame to have so few selections at a sit-down restaurant. But at least you can pick up a TGI Friday’s veggie burger with some simple swaps! Here’s what we suggest:

Or any combination of the two. It’s totally up to you.

Note: Both the avocado and salad dressing might not be available at all locations. Don’t forget to ask the server before ordering.

Note: They also offer vegan alcoholic beverages at most locations. Check Barnivore.com to make sure the option you’re choosing is vegan-friendly.

NOT Vegan at TGI Friday’s:

NOTE: The chips and fries are both made in the same frying oil as the animal products. If you don’t feel comfortable with this, you might want to skip on these items.

Which TGI Friday’s Menu Items Can Be Veganized?

We fancy that TGI Fridays will quickly step up with more plant-based options since there is so much competition from other burger restaurants. Adding another vegan burger, a full-sized salad with vegan-friendly dressing, and more than three sides would certainly be nice. In the meantime, we can always write to, call, or contact the managers of any location to make our requests.

How to Order Vegan at Other Fast Food Chains:

We have a whole list of vegan fast food guides to help you find the best options at each location. Take a quick peek if you’re in need of a on-the-go vegan meal on a road trip or with fast food-loving friends!

Have you found any other options to be veganizable? Did you find something amazing that we missed? Let us know by tagging #worldofvegan and sharing your favorite vegan-at-TGI-Fridays creations with all of us!

This TGIF vegan article is not sponsored and we are in no way affiliated with TGI Fridays. At the time of this article, the foods mentioned above are vegan. Since restaurants constantly update their menus and add or take away items, please keep this in mind when ordering your food. There may be new items that are vegan at TGI Fridays and not listed or items listed here as vegan, which are no longer vegan. Take care to double-check.

This guide to navigating the TGI Fridays vegan menu was written by Gina House and edited by Michelle Cehn and Amanda Meth. Please note that this article may contain affiliate links which means shopping through them really helps to support World of Vegan!