Peet’s Coffee Is Serving Up Vegan Pumpkin Lattés This Fall 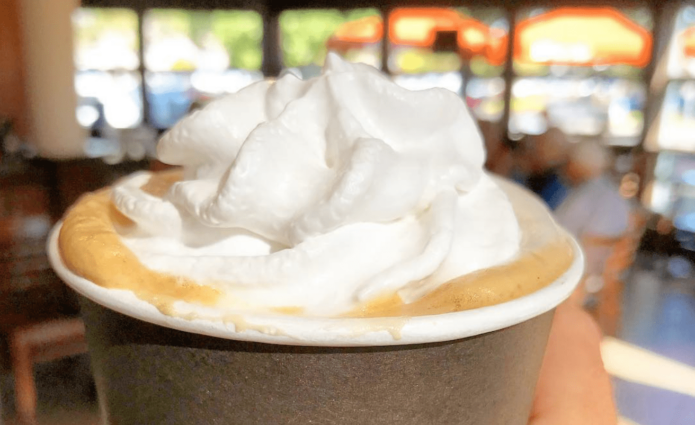 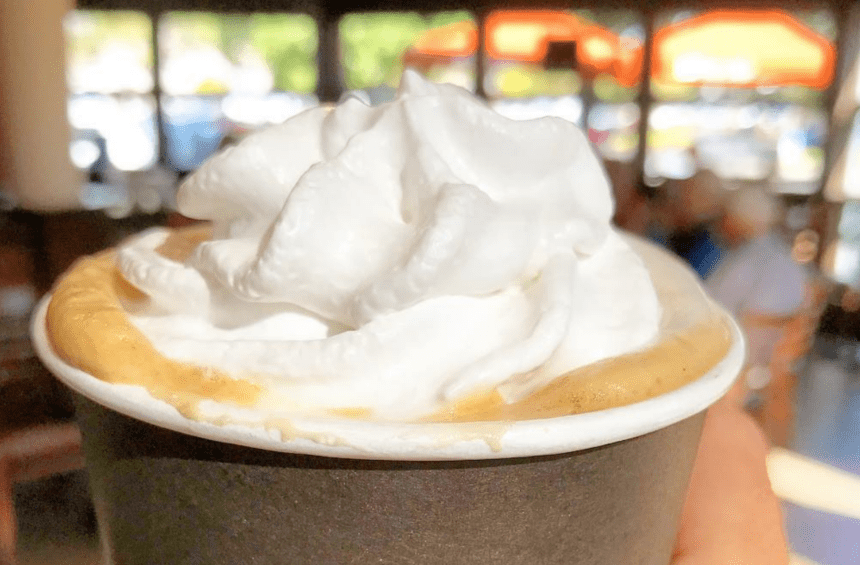 Sad story. Starbucks can’t make their popular Pumpkin Spice Latté vegan in the U.S., even when you swap out cow’s milk for soy or almond milk. Why? The second ingredient in the pumpkin spice sauce is condensed skim milk. So in fact, even if you’re lactose intolerant, you should steer clear of this Starbucks fall favorite.

Starbucks did announce the release of vegan Pumpkin Spice Latté’s across Europe this year (woohoo!), but the United States is lagging behind.

Not to worry, my fellow latté lovers. Peet’s Coffee to the rescue! Peet’s has long been one of the most vegan-friendly coffee chains around. They’ve had vegan cookies for as long as I can remember, since before most people (myself included) even knew what the word “vegan” meant.

Today you can find vegan cookies and scones at Peet’s, as well as their totally veganizable fall special: the Pumpkin Latté. While it can be made with cow’s milk, you can easily make it vegan by ordering it with your choice of soy, almond, or coconut milk. You can even top it with their coconut whipped cream!

I stopped by Peet’s on the first day of fall to see how their vegan Pumpkin Latté stood up to my old favorite from Starbucks. It. Was. Awesome. I ordered it with soy milk, which the barista (who happened to be vegan and was even rocking a vegan pin on her apron!) said was the best. I also got it topped with fluffy coconut whipped cream (pictured below), which is delicious and comforting but only for coconut fans. It definitely carries a heavy coconut flavor. 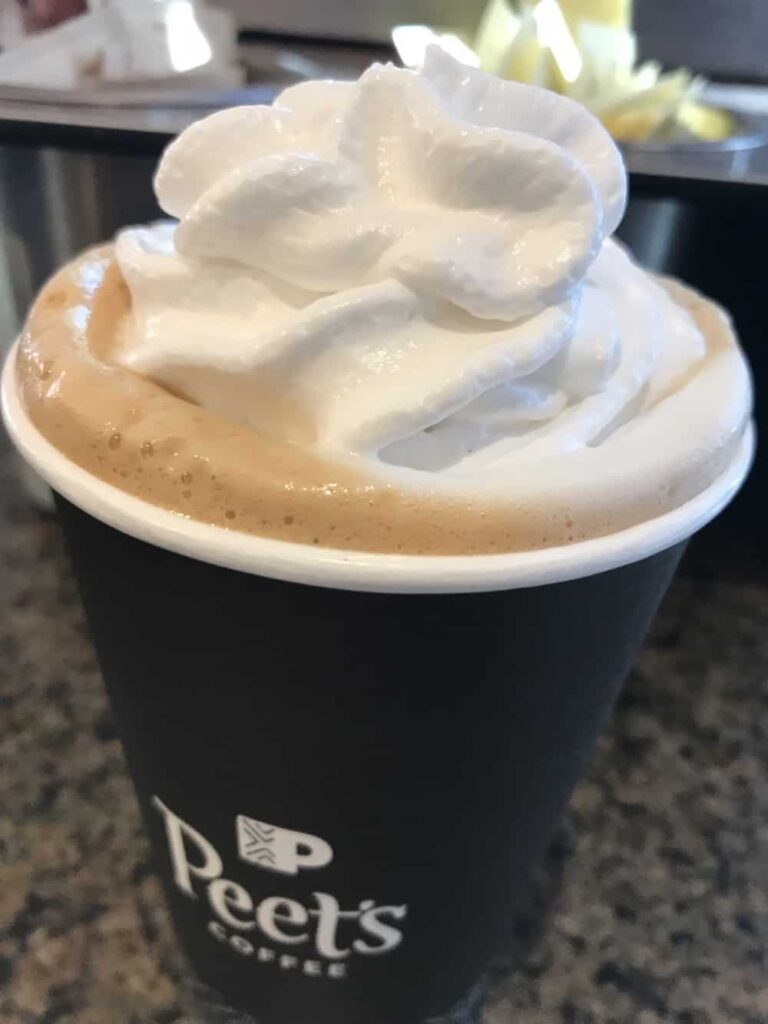 I’m so grateful that, thanks to Peet’s, vegans can be so basic too. You better believe I walked in there with my tall vegan-leather boots pulled up over my jeans and poofy vest atop my long-sleeved shirt (even though it was nearly 70 degrees out). I just had to welcome in fall the best way I know how. There were no leaves on the ground to splash around in, so I turned to Peet’s for my annual vegan PSL.

Of course, I remain ever-hopeful that one day soon Starbucks will release the much-requested vegan Pumpkin Spice Latté. If you frequent Starbucks, please do keep on asking—it will make a difference!