Home » All Posts » Guides » Vegan Advocacy » What is An “Industrial Vegan?” New Term Coined on ABC’s The Hustler Defined

What is An “Industrial Vegan?” New Term Coined on ABC’s The Hustler Defined 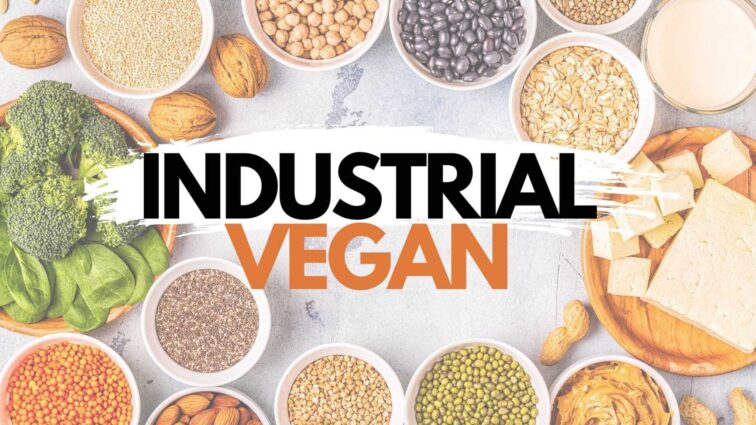 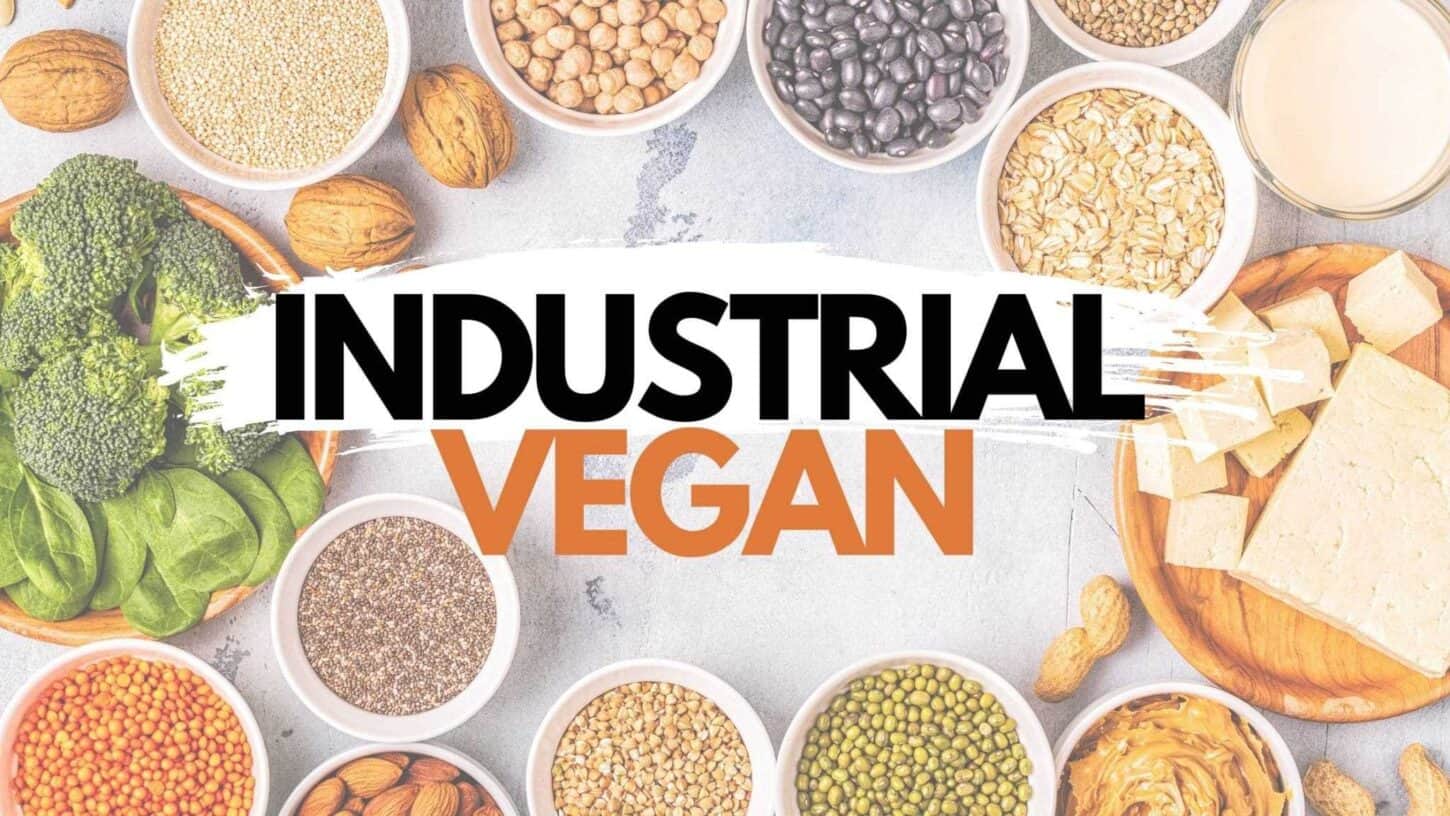 The Hustler, an American television game show hosted by Craig Ferguson, first brought the phrase “industrial vegan” into the limelight in June 2021. Ever since then, one simple question has remained unanswered. What is an Industrial Vegan?

Tens of thousands of Hustler fans have scoured the internet looking for answers. Google searches for “what is an industrial vegan?” have skyrocketed since the episode aired. But unfortunately, all of those people searching were left with more questions than answers.

What Is An Industrial Vegan?

Whilst others have either tried to guess what the definition might be, or even gone so far as to assert that there is no definition, we took a different approach. We put on our detective hats and managed to trace the term right back to its origin, to find its true definition from the inventor of the term herself.

Syd Crouch, one of the contestants on The Hustler, says that “industrial vegan” is “something I coined for myself to describe the way I like to choose the food I eat.”

In an 11 minute long video on her YouTube channel, Syd explains the way she eats in-depth. But instead of making you watch the whole thing, we’ll sum up the definition in one quick sentence.

Definition of An Industrial Vegan

a person who does not eat any food derived from animals who were industrially raised and farmed, but who may still consume other types of animal products.
“I’m an industrial vegan”

Whilst this term might be new, the concept itself is not. Lots of well-intentioned people have decided to switch to eating “free range,” “humane,” or “organic” meat, dairy, and eggs after learning about the shocking realities of how animals are mistreated on factory farms.

It feels good to the consumer—but is it actually good for the animals?

The unfortunate reality is that these marketing buzzwords are often are not regulated by the government. And they mean shockingly little for the animals they are supposed to protect. Countless undercover investigations have found extremely distressing conditions for animals at “cage-free” and “free range” farms.

The term “Humane Myth” emerged in the early 2000’s to describe the false sense of comfort companies try to create for consumers by using misleading labels that are not reflective of the reality. Terms like “humane” and “cage-free” are very deceptive and widely used by marketing teams to sell more products.

For instance, free range chickens can still be crammed together with thousands of other birds in a warehouse with only a small opening to the outdoors, that most of the birds will never realistically get to.

And did you know organic meat may actually involve more animal suffering, because the factory farms are unable to use antibiotics and other means of preventing and treating disease? Most people assume that organic products are cleaner, kinder, and more sustainable across the board, but that’s not the case when it comes to animal products.

What Type of Vegan Diet is Best for You?

There are so many approaches to a vegan lifestyle, and it’s up to you to choose your adventure, or decide how far you’re willing to go to prevent cruelty to animals. World of Vegan is here to support you in all the positive steps you can take to make kind food and lifestyle choices!

Some people call themselves “plant-based” indicating that they are vegan (or mostly-vegan) for health reasons. Plant-based vegans typically eat primarily healthy whole foods. This term became wildly popular after the documentary Forks Over Knives was released on Netflix back in 2011. It has since become mainstream and a popular term used on food and product packaging all around the

Some folks identify as “‘junk food vegans” suggesting that they are vegan for animals, and are less with health. Junk food vegans will happily fill their grocery carts with vegan convenience foods and vegan cupcakes—even though these foods may not be healthy.

Still others call themselves “freegans” suggesting that they eat vegan food when they buy or make it themselves, but will eat animal products when they are free. For instance, if non-vegan cupcakes are brought into work, a freegan who is otherwise vegan may eat them. Or, if a freegan is gifted a box of chocolates with dairy, they may choose to eat them.

What can you do to make sure your next meal doesn’t contribute to unnecessary animal suffering?

Choose Your Own Vegan Adventure!

Simply choose vegan for a lifestyle that’s kinder to animals, your own health and the planet that we all share. If you need support, visit our How to Go Vegan Guide for advice.

If going fully vegan is not an option for you—or you feel like going vegan all at once is too much to take on— one of these “lighter” approaches may be for you. They are a great way dip your toes into more ethical eating and living.

Many people choose to start with “Meatless Mondays” or they become a “Weekday Vegan” to practice vegan living before going fully vegan.

Wherever you stand on the spectrum, we’re cheering you on!

Hope you enjoyed this article about what it means to be an industrial vegan. Written by Sam Tucker from Creative Compass, a wonderful fully vegan marketing agency. Edited by Michelle Cehn. This article is not sponsored but may contain affiliate links which support our work at World of Vegan. Thanks for stopping by!