Home » All Posts » Guides » Vegan Advocacy » What is Foie Gras—And What’s Wrong With It?

What is Foie Gras—And What’s Wrong With It? 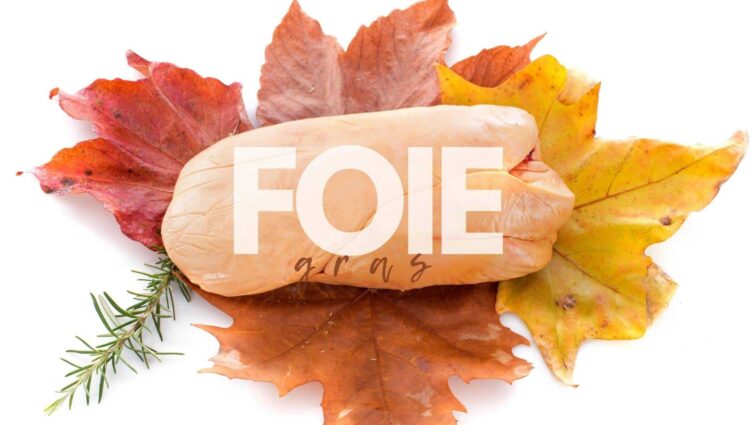 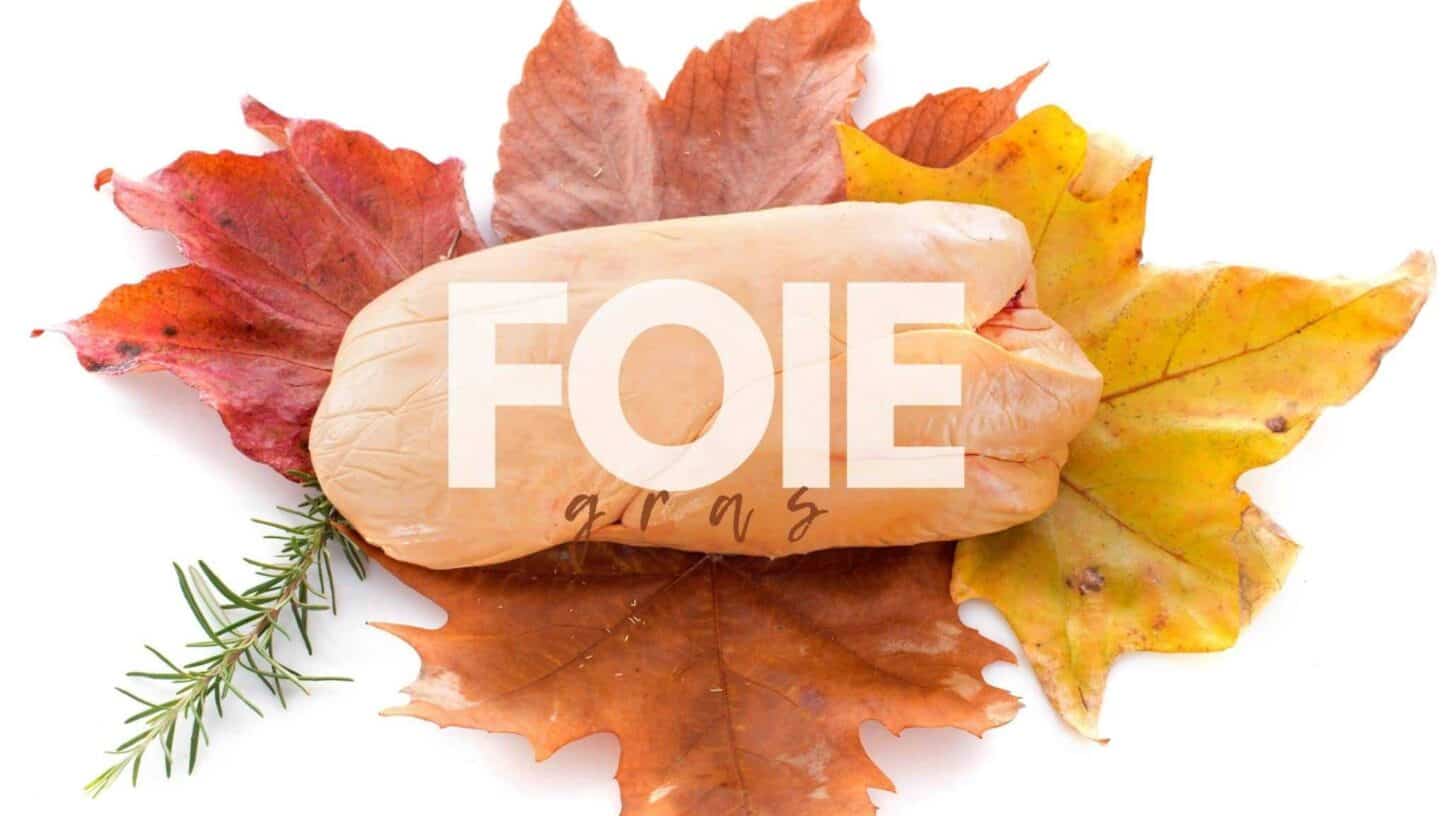 When many people hear the words “foie gras” they are instantly thinking of something that is extremely rich and decadent. It conjures images of fine French dining and high society. It is a food eaten by people who live a life of luxury who spare no expense for their pleasure. I assure you, however, that the birds who are the source of this expensive treat do not live luxurious lives.

Foie gras is French for “fatty liver”. While you may be thinking that ducks and geese must just have a high-fat content in their livers, the truth behind it is much different. No, the ducks and geese used to create foie gras are forced to have these fatty livers, most definitely against their will.

How is Foie Gras Made?

In the production of foie gras, workers insert crude feeding tubes down the throats of male ducks twice a day. From here, they pump the birds full of up to 2.2 pounds of grain and fat, far more than the waterfowl needs to survive. Geese, on the other hand, receive this treatment three times every day. They also receive more forced-feed than ducks, coming in at up to four pounds daily. This process is known as gavage.

This force-feeding can cause the birds’ livers to expand to more than 10 times the average size. This causes a variety of issues. Many of the birds undergoing gavage have difficulty standing due to the fact their livers distend their abdomens. They have been known to tear out their own feathers and attack each other due to the extreme stress they experience.

The living conditions experienced by them are no better. They are kept in tiny cages or crowded sheds. Because of this, they are unable to properly bathe or groom themselves and become coated in a layer of their own excrement.

In a report created by a Newsweek reporter who had visited a foie gras factory farm, it was discovered that many of the ducks they saw were unable to move because of infection in their feet. They supposed that this was due to how long they would have to stand on metal grilles during the gavage process.

Many birds die during the gavage. One of the leading causes of death during the process is known as aspiration pneumonia. This occurs when the grain is forced into the birds’ lungs during force-feeding. Studies have found that birds who are force-fed have a mortality rate that is 20 times higher than normally fed birds.

It Hurts More Than Just The Birds in Production

The horrors of foie gras production go much further than this, however. Because only male ducks are used to produce foie gras, female ducklings do not undergo this process. Something else, however, is done with them. In France alone, 40 million female ducklings each year are simply thrown into meat grinders while they are still alive. This is done to create fertilizer and cat food among other things.

An investigation at Hudson Valley Foie Gras in New York discovered something even more shocking. A single worker at the plant was expected to force-feed 500 birds three times each day. You may be wondering how it could possibly be safe to do this at the pace it would require. The reality is that it most definitely is not safe. The pace at which they were working was only leading to a much higher mortality rate.

While force-feeding of any kind is definitely an inhumane practice, there are safer ways to do this, but because the bottom line is more important than the well-being of animals to some organizations, it is a rush job. The investigation found countless ducks left injured and suffering throughout the feeding process. Many ducks died instantly from organs rupturing in the feeding process. One duck seen at the plant had a neck that was so maggot-ridden that water would spill out of holes every time it tried to drink.

A Chance for a Brighter Future

With increasingly stringent laws and regulations around foie gras production and factory farming in general, many producers are considering moving their production to countries that will allow them to continue as they always have. One of the major choices of these producers has been China. This is because there are no laws to protect animals from cruelty within the country.

Foie Gras Bans Around The World

Many states are currently in the process of banning foie gras production because of the activism that has grown and the work of public citizens to engage with their representatives to pass legislation supporting animal welfare. One state that has already banned foie gras production is California. They are still in the process of battling courts as to whether or not the product should be legal for sale in the first place.

In other countries, like Israel, Germany, Norway, and the United Kingdom, force-feeding of animals has been made entirely illegal. Because of this, there is absolutely no foie gras production in these nations. That said, they have not taken the extra step of banning the importation and it is still eaten regularly.

India, on the other hand, has gone the extra mile. Rather than simply ban the production, India has outright banned importation throughout the entire country. This means it cannot be legally sold anywhere, regardless of country of origin. At first glance, you may not see one country banning the product as a good amount of change, but India has a population of 1.3 billion. That is an absolutely major market and win for animal welfare.

Leave Foie Gras Off Your Plate

The next time you hear the words “foie gras” you won’t be taken aback with visions of a better life, bumping elbows with the elites. Now, you can see it for what it really is. Disturbing, inhumane, and cruelty to animals that is paid for at more than one high cost.