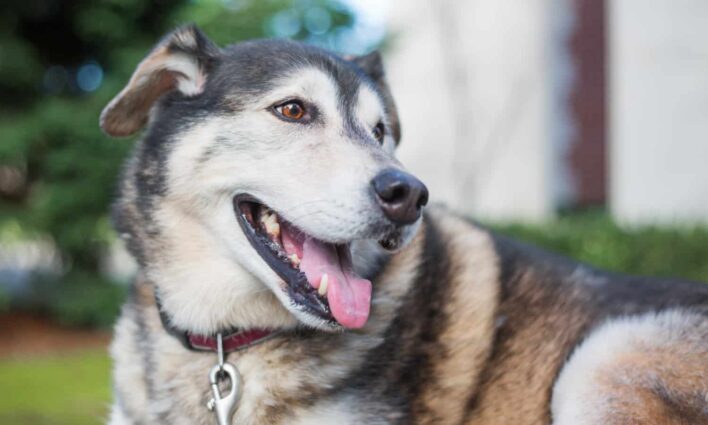 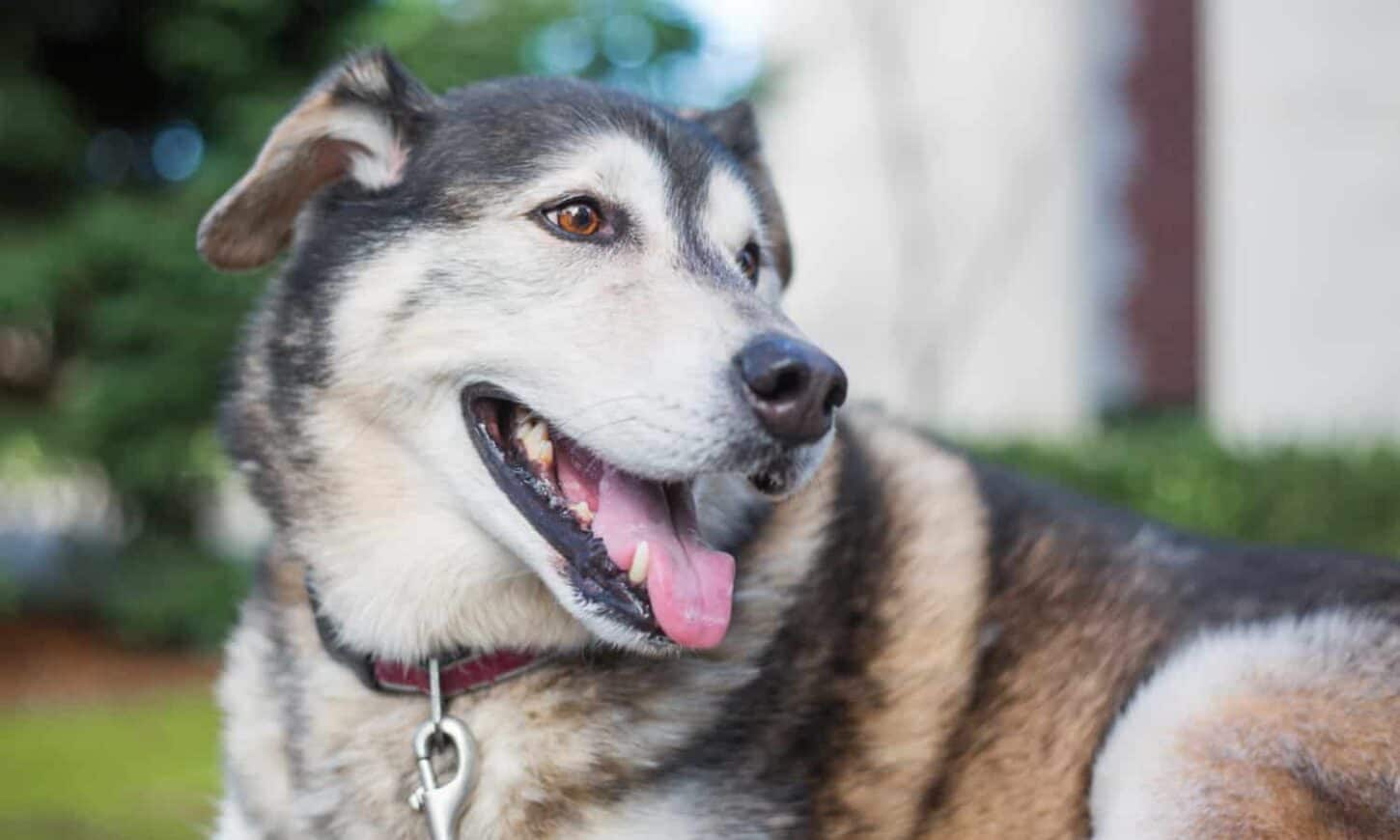 Don’t dogs need meat? Can dogs really be vegan? Is it healthy to feed dogs plant-based dog food? What are the best vegetarian dog foods and vegan dog treat brands? Read on to learn all about healthy, happy, thriving vegetarian and vegan dogs and what to keep in mind if you’re considering a vegan diet for your dog.

Can Dogs Be Vegan?

These are the kinds of things I hear whenever I share that I feed my dog Chance vegan dog food. Chance is 13 years old and thriving, and he’s been eating a plant-based diet for more than a decade. He’s seen multiple veterinarians over the years, and every single one of them has given him (and his diet) a big thumbs-up.

But I wasn’t always so confident. From the moment I adopted Chance from the Berkeley East Bay Humane Society where I was working one summer, he became my number one priority. More than anything, I want him to be healthy and happy and live a long life. And, like you, when I first heard about vegan dog food, I was skeptical.

I thought: “There’s no way that can be healthy. Dogs are descended from wolves—they’re made to hunt down animals and tear info flesh!” So I did some research. I talked with Chance’s veterinarian. I talked with others who had been feeding their own furry companions vegan dog food for some time. At the time, I was a pre-veterinary student in college, so this subject held particular interest to me.

Finally, a zillion articles and conversations later, comforted by my research and now also acutely aware of the horrors of the commercial dog food industry, I ordered some vegan dog food. I figured, may as well give it a try! Would Chance even eat it? Like it? Thrive on it? Only time would tell. And hey, if it didn’t work out, I could always go back to generic dog food.

Well, the moment I dished out some vegan dog food (first mixed with his prior dog food, which should always be done when transitioning your canine companion to a new food), he gobbled it up. It was as if it was no different to him than his other, very similar looking (but a lot less wholesome) kibble. I figured, well, here goes nothing!

Chance didn’t instantly become a vegan dog. He still gnawed on raw hides and got occasional meaty treats, but the majority of his diet was vegan. And as the years ticked by and I became increasingly confident in the healthfulness of his diet, we ditched the animal skin rawhides for sweet potato rawhide, bought some plant-based dog treats and dental bones, and Chance became fully vegan.

Fast-forward 10+ years to now. Chance is sleeping beside me, paws twitching in total dreamland (chasing butterflies, I presume?). He has more grey in his face, he’s got some fatty lumps (all benign), and his joints are getting a little creaky. In dog years, he’s an old man. But my-oh-my has he retained his youthful energy and lust for life. People always comment on his beautiful coat, and he still looks like a young pup. When I ask folks on the street how old they think he is, they usually guess just a few years, and they’re shocked to learn that he’s actually thirteen (yup, he had his Bark Mitzvah this year!).

Thriving On A Vegan Diet

Needless to say, Chance is doing great, he loves his food and his treats, and I’m so glad I questioned my doubts and gave vegan dog food a try.

I now know that dogs are not Carnivores as I once believed. They’re actually omnivores, like us. They evolved alongside human beings eating our food scraps, which probably explains why they do just fine eating like we do (minus the chocolate and onions and garlic, of course).

Here’s how I see it. If my dog can thrive on a wholesome, well-balanced, veterinarian-approved plant-based diet, why wouldn’t I feed that to him? It’s better for our planet, it eliminates the need for horrendous cruelty to factory farmed animals, and it supports the wellbeing of my dog. It’s a win-win-win for all.

When I first started feeding Chance vegan dog food, there were only two accessible options in the United States: Natural Balance (a mainstream brand that has a vegan formula) and V-Dog (a super-wonderful vegan owned and operated brand). But friends, time are changin’! Today you can find lots of vegan dog food brands, and even more options for plant-powered treats, vegan rawhides, and animal-free dental bones.

We’ve outlined the most widely available options below.

Recently, I met up with Ryan Bethencourt, founder of the new koji-based dog food company Wild Earth, and I learned some horrifying things about the commercial dog food industry. What I learned blew my mind, and made me extra-glad I’ve been feeding Chance vegan dog food for the past decade.

But it gets worse. Commercial dog food can legally contain a small amount of euthanasia drug. That. Is. Insane. It’s horrifying not only because euthanasia drug is not something you want to be feeding your dog, but even more so because it suggests that dog food companies are blending euthanized animals into their pet food. Blech!

I also learned about animal experimentation going on in the dog food industry. I had no idea! And I don’t know about you, but I don’t want my dog’s morning kibble to cause another dog to be sentenced to life in a laboratory cage. Hard pass on that.

This guide wouldn’t be complete without taking a quick moment to tackle the protein question: Don’t dogs need meat for protein?

The truth is: dogs need protein and nutrients, not meat. There’s nothing that dogs need from meat that they can’t get from plant-based sources. This misunderstanding seems to be at the very center of the debate of whether to choose or not choose a plant-based diet. And this, as you well know, is the very same debate we have as human beings.

We all agree that we and our pets need protein (even if it’s not as much as usually advertised), but the question is: Where is that protein coming from? We can find endless sources of protein in the plant kingdom. There’s no need to use animal products to keep our dogs healthy and thriving!

Related Article: Can Dogs Be Vegan? This Lawyer Left Her 10-Year Career to Find Out.