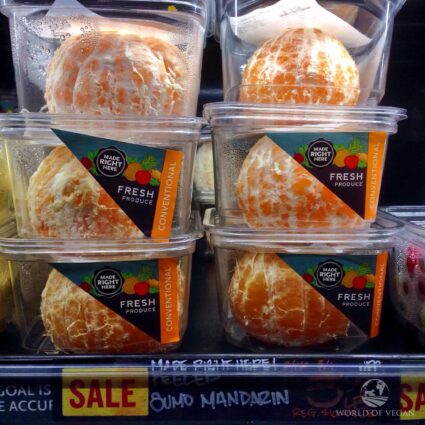 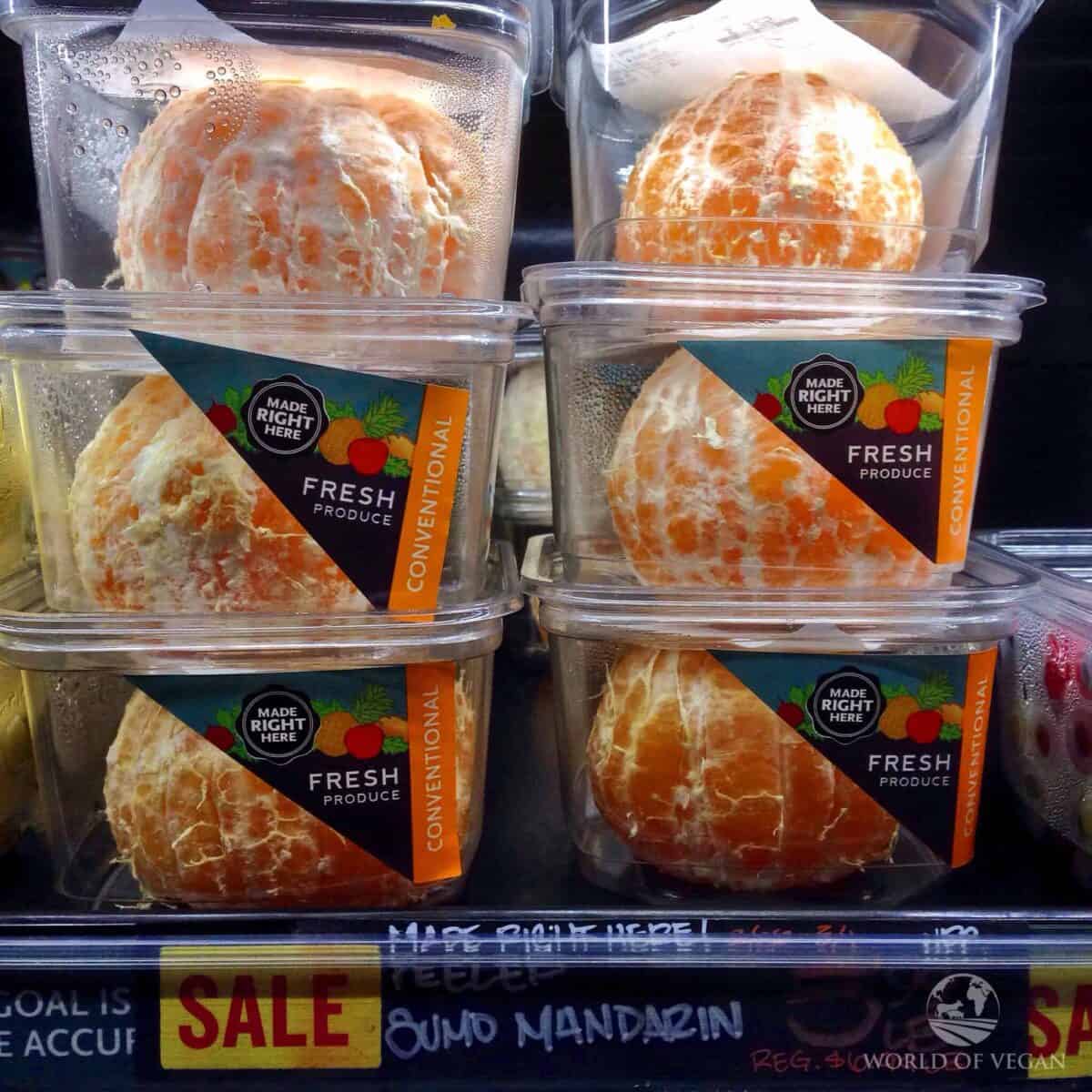 If you’ve been awake on Planet Earth over the past couple days, there’s a good chance you’ve seen my photo of peeled oranges in plastic containers at Whole Foods Market. It has swept across the interweb and landed on news channels all around the world, leaving people with wide eyes, dropped jaws, and a finger on the “retweet” button.

When I walked into Whole Foods Market in Oakland and saw these naked mandarin oranges sitting in plastic jail cells, my jaw dropped too. I mean—I know humans are capable of some pretty ridiculous and thoughtless things (::cough:: factory farming ::cough::), but this still got me to pause, pull out my phone, snap a photo, and post it to Facebook.

I didn’t think much of it until my phone began dinging like crazy, and I saw that my post had been share hundreds, and soon thousands of times. Within a day, after a tweet from Plastic Pollution Coalition, Whole Foods agreed to pull these plastic packed oranges off the shelves for good. 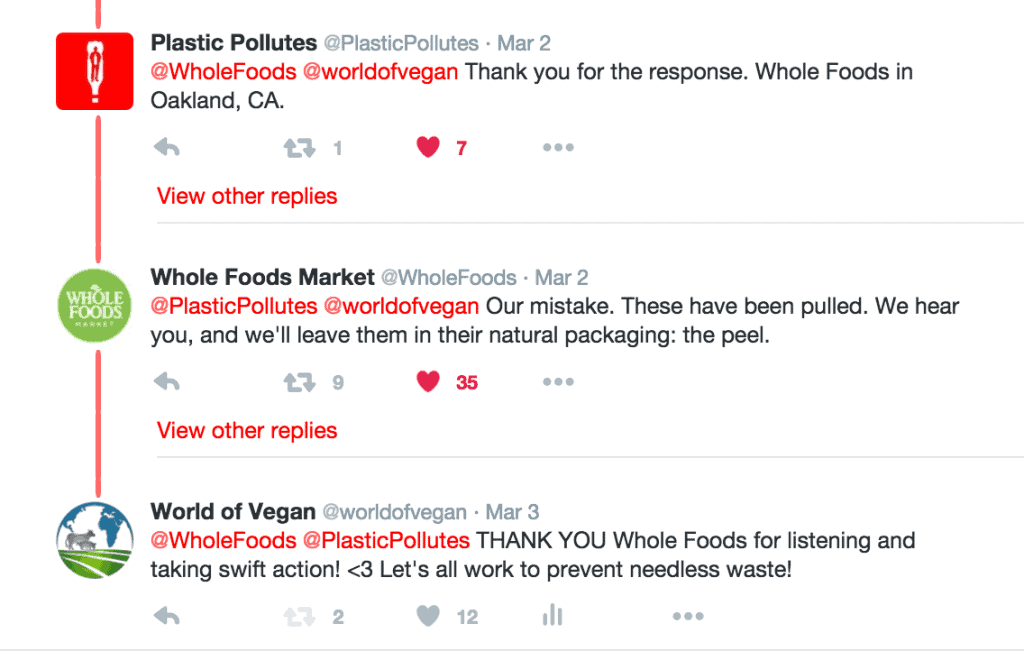 Within a few days, my photo was on the front page of every major news channel, from Fox to Huffington Post. It was discussed on the radio, featured on The Today Show, shared by celebrities, and quickly seemed to reach every crevice of the internet. All spreading awareness about plastic waste and human idiocracy. What’s my point?

The moral of this story is that your voice matters. Speak up for what you believe. Spread the word about injustice. Take notice when things aren’t right, and do something about it! All it takes is one voice, one photo, one e-mail, one tweet, one action to make a change in the world. 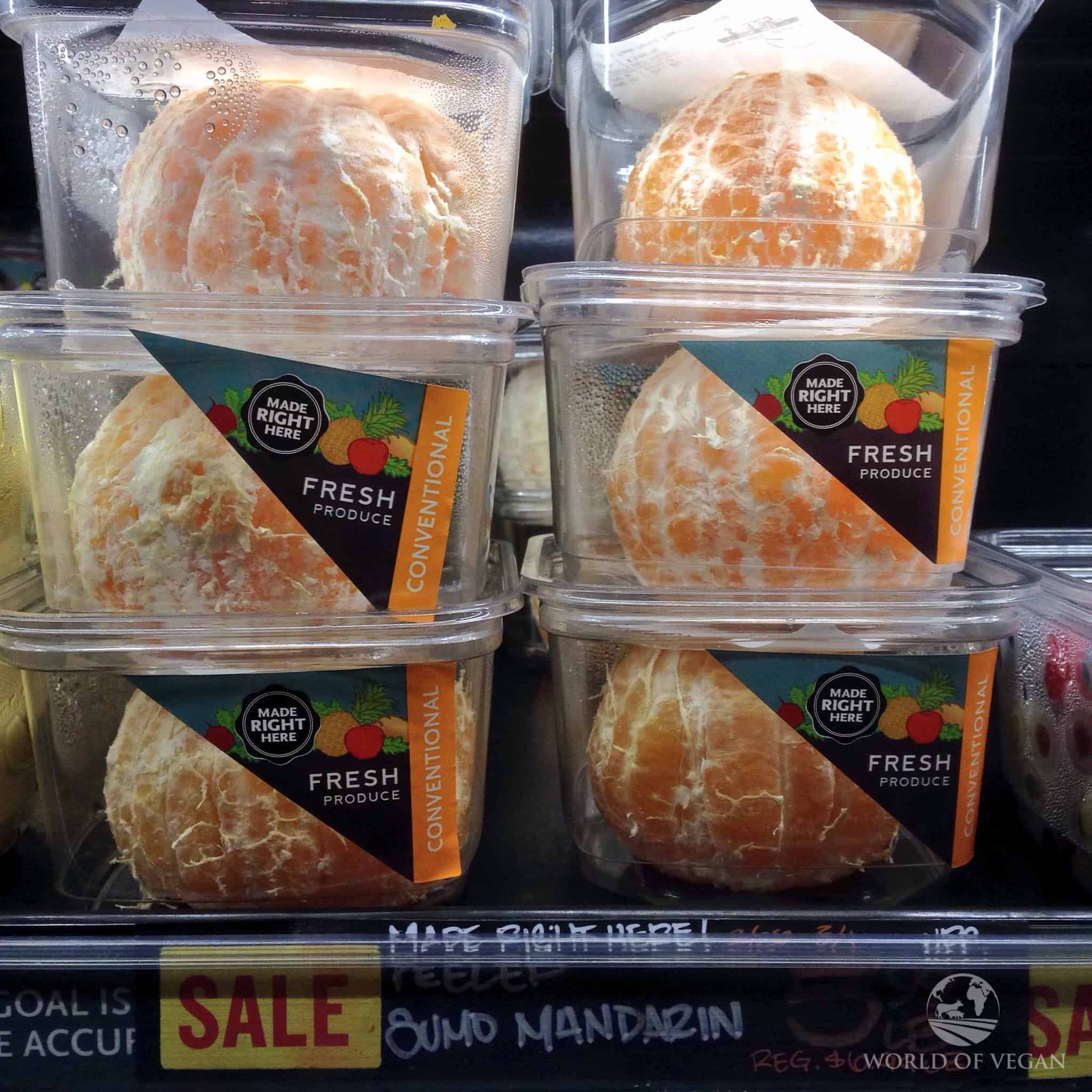 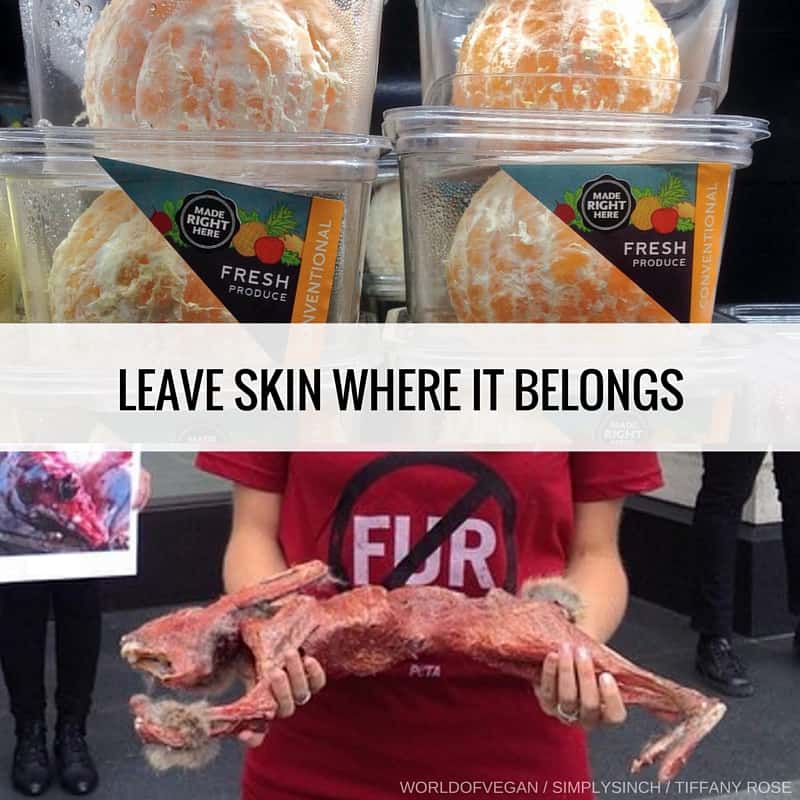