Why You Should Give a Cluck About Chickens 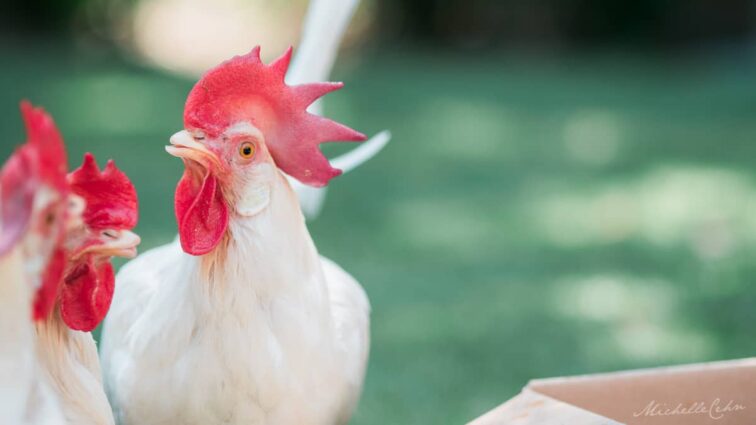 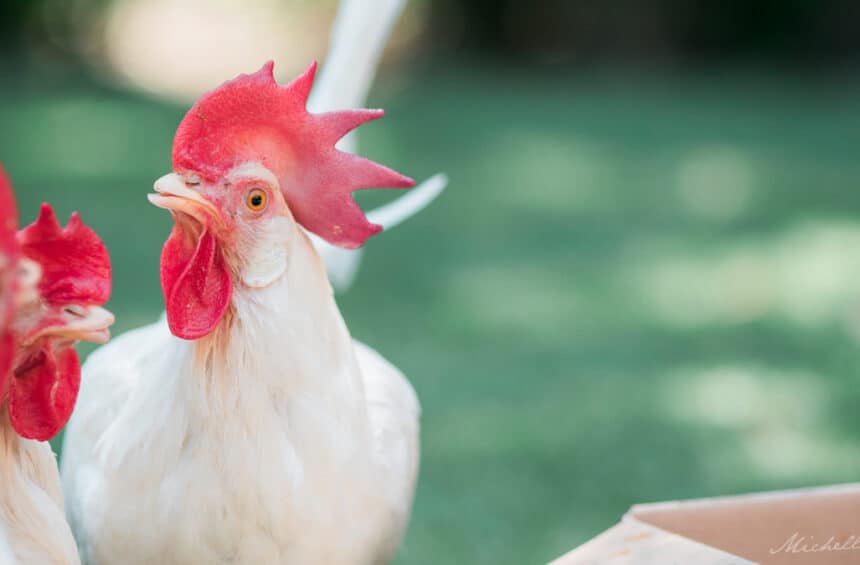 Nearly everyone—vegans and animal advocates included—has a much greater affinity for mammals than for birds. The term “animal lover” brings to mind dogs and cats; at the most “radical,” maybe even cows.

Birds—especially chickens—are incredible, amazing individuals. They are smart, they have personalities, they have friends and bonds, and they care fiercely for their children.

From an advocacy perspective, chickens make up the vast majority of animals who suffer in the United States today. The numbers are incredibly stark. With our dietary choices, the average American is responsible for the suffering and death of about two dozen land animals. 23 of these 24 are birds. 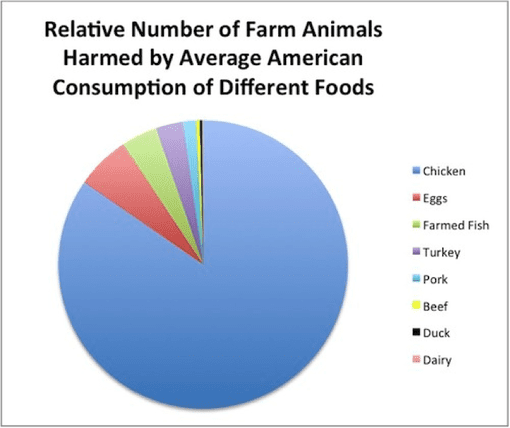 Not just the numbers should give us pause. Chickens raised on modern factory farms suffer horribly their entire lives. Professor of Veterinary Science John Webster describes modern chicken production as “in both magnitude and severity, the single most severe, systematic example of man’s inhumanity to another sentient being.”

These two facts—the numbers and the suffering—expose what is perhaps the greatest problem with farm animal advocacy today. Many—if not most—of the messaging and campaigns intended to help farm animals are created by vegans. Consciously or not, our advocacy is shaped to excite vegan donors and get likes and shares by vegans on social media.

Given our fondness for mammals, these campaigns often focus on cows and pigs. Animal advocates’ messages generally present veganism as the perfect ideal, but many arguments serve to promote mammals or denigrate red meat.

The most important insight for advocates is what won Herb Simon his Nobel Prize in Economics: People don’t make optimal or “perfect” decisions. Rather, almost everyone makes choices based on what is a bit “better” or is “good enough.” 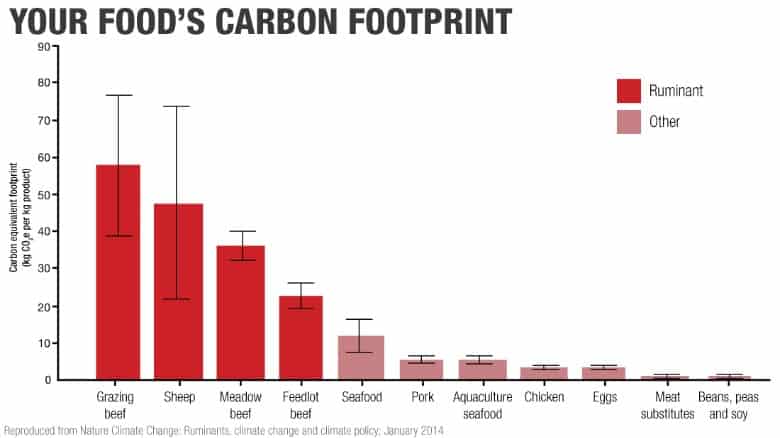 This is true on just about every measure – chicken is always and significantly better than beef or pork in terms of environmental impact or health consequences.

Given that it takes more than 200 chickens to provide the same number of meals as one cow, we must avoid anything that risks encouraging anyone to replace red meat with chickens. Conversely, if we can convince someone to stop eating birds, they would go from being responsible for the factory farming and slaughtering of about two dozen land animals per year to fewer than one.

Beyond just numbers, though, we want our advocacy to be psychologically sound. We know a “big ask” is far less likely to lead to any change at all, compared to a smaller, incremental ask. Relative to full vegetarianism or veganism, just giving up (or even cutting back on) eating chickens can seem far more achievable, and thus more likely pursued by more people.

The Most Likely Route to Sustained Change

Furthermore, we know individuals who evolve over time to full vegetarianism or veganism are more likely to maintain that change (a major consideration given the overwhelming 80% rate of veg recidivism). Obviously, any journey has to start with the first step. We should shape our message such that the one step is seen as “doable” for our audience and also as meaningful as possible for animals.

This is the reasoning behind One Step for Animals. In short, One Step focuses on preventing the suffering of as many animals as possible. Period.

Those of us behind One Step have over 150 years of combined animal advocacy. At this time, we truly believe numbers-focused, psychologically sound harm reduction is the best way to both reduce suffering, as well as to work toward the world we want: a world where animals are no longer viewed as food.

Written by Matt Ball, Anne Green, and Joe Espinosa from One Step for Animals.