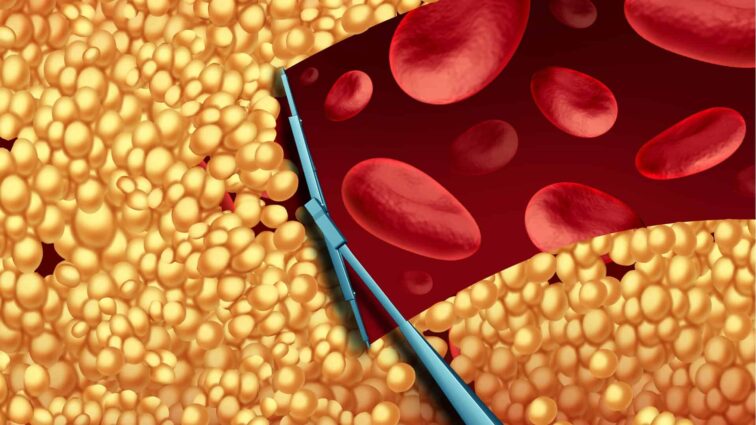 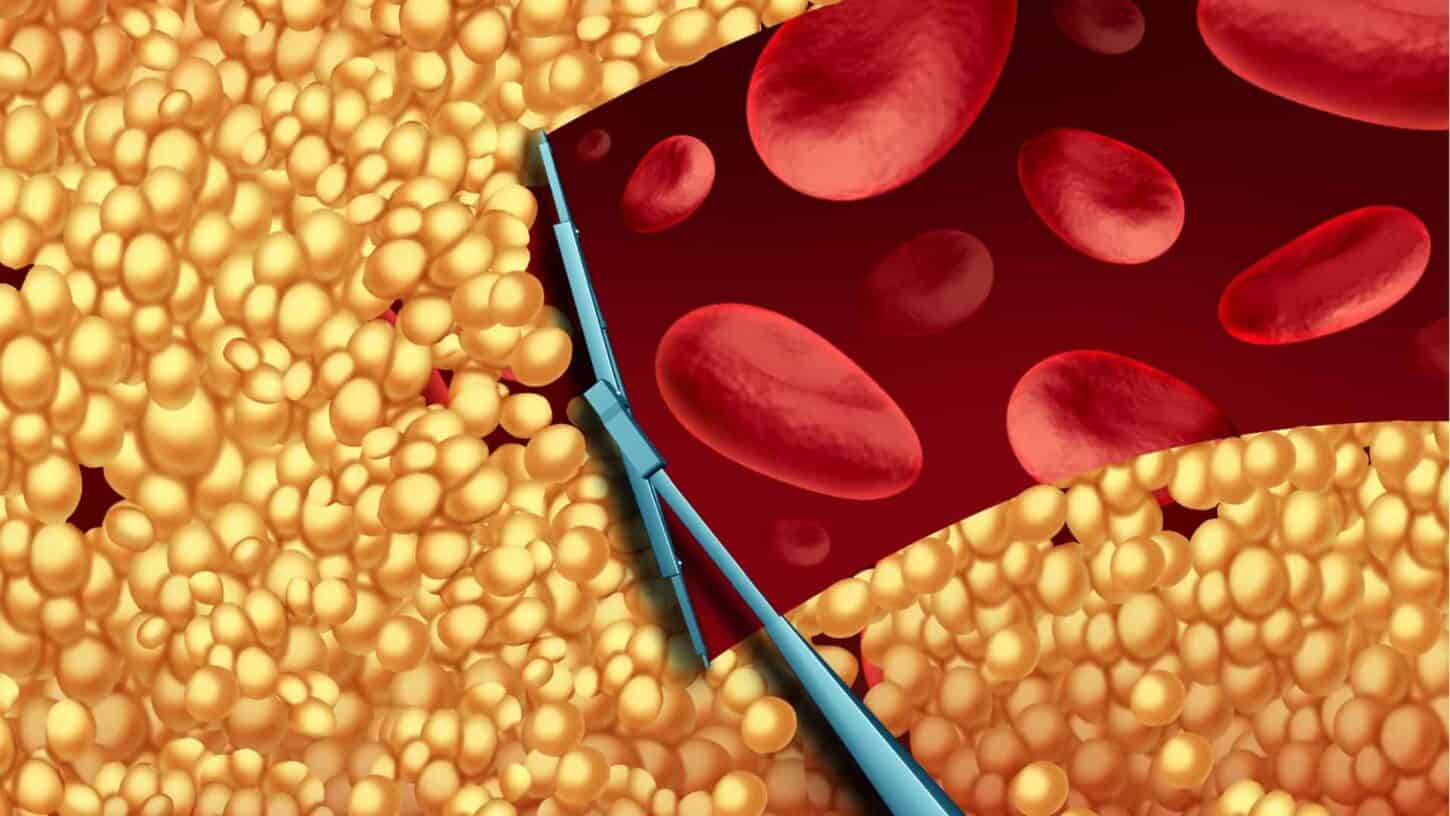 At 55 years old, elementary school teacher Karen Brockway got a serious wake-up call. After a half-century of eating meat, dairy, and lots of junk food, she got news from her doctor that shook her to the core.

Karen’s doctor told her that she was at extremely high risk of developing pancreatic cancer. She was told that she would need to seriously change her diet and lifestyle—and that her life depended on it.

A 10-year breast cancer survivor, Karen knew that cancer was not something she wanted to mess with again.

She Tried Every Diet Out There—And None Of Them Worked

Karen had already been through a lot. Growing up as an obese kid in our society is not easy. Feeling out-of-place in her family and her social circles, she went through many difficult periods of feeling very depressed and unhappy with life. Over the years, feeling trapped in a body that seemed to be working against her, she tried every diet out there. She would lose some weight, and then gain it back and more—and none of them left her feeling satisfied, healthy, or happy.

But after getting this shocking news from her doctor and watching the documentaries What The Health and Forks Over Knives, Karen took inspiration from her daughter (who had been eating a whole food plant-based diet for a few years) and decided to give a plant-based lifestyle a go.

She Decided to Try Eating Plant-Based

She started incorporating healthy plant-based meals slowly, first once a week, then twice a week…and she realized that it wasn’t that hard. After a few months, with the help of our plant-based meal plans, she had transitioned to a fully plant-based diet and was feeling better than ever. 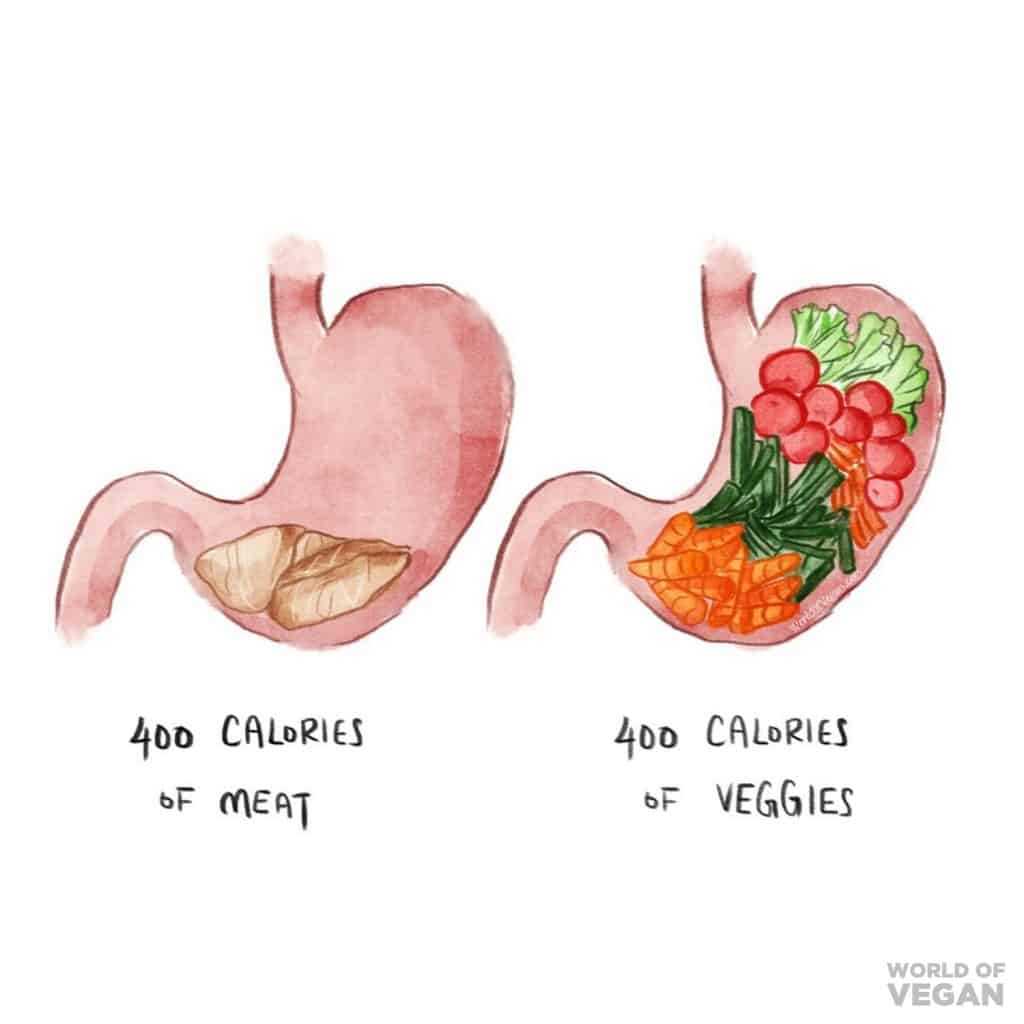 Karen’s primary care doctor wanted to put her on a statin drug to combat her high cholesterol for years, but Karen had resisted. She didn’t want to do it. And guess what? After just four months of eating plant-based, she visited her primary care physician and found that her LDL (bad cholesterol) had dropped a staggering 50 points. In four months! Without drugs.

Her Cholesterol Fell & Her Doctor Was In Awe

Karen’s doctor was in total awe. Throughout the appointment, her doctor kept exclaiming, “50 points!” She had never seen anything like it (because she had never seen anyone try a whole food plant-based diet before). The doctor had no idea that there was a healthy cholesterol-lowering diet that actually worked. She was blown away. Karen was now in the normal range of cholesterol, and would not need to go on statin drugs.

In that moment, Karen realized she could never go back to the Standard American Diet. For the first time since she was seven years old, she was feeling healthy from the inside out.

Listen to Karen’s story and get inspired in our latest episode of the Plant-Powered People Podcast.

Karen’s story is not unique. As Dr. Caldwell Esselstyn explains in his New York Times bestselling book Prevent & Reverse Heart Disease, the number one cause of death in the United States (coronary artery disease) is not only preventable but also reversible. And people are starting to realize that they have much more control over their health destiny than they originally thought.

Let that sink in for a moment. You can lower your cholesterol and reverse heart disease through a whole foods plant-based diet. That’s huge. And I don’t know about you, but I wanted to know more. Does the plant-based cholesterol-lowering diet really work? How long does it take?

In our latest mini-documentary, we follow 24-year-old Raul Medina as he embraces a plant-based diet for 7 days. And in just 7 days, his cholesterol dropped 32 points. In seven days!

A Plant-Based Diet = A Cholesterol-Lowering Diet

I’m not a doctor, but I’m sold. I’ve now witnessed time and again that this really works. And it makes sense. Our bodies produce all the cholesterol we need, and when we eat meat, dairy, and eggs, we’re loading our bodies with more and more cholesterol. Plant-based foods, on the other hand, have zero cholesterol! That’s right, cholesterol is not present in plants—it’s a lipid molecule that animals produce.

In other words, by going plant-based you’re completely cutting cholesterol out of your diet and giving your arteries a chance to heal. Our bodies have tremendous power to heal and recover from damage if we just get out of their way.

The #1 Cause of Death In The U.S. (Heart Disease) Is Preventable

Do you or anyone you know has high cholesterol, heart disease, or maybe has even suffered from a heart attack or had bypass surgery? I hope you’ll share this with them. It very well could save their life.

And if you’d like to check out the meal plans that Karen and Raul used to lower their cholesterol, you can find them right here. If you can afford to consult your doctor and get a blood test before you start and after a week or month of eating plant-based, I encourage you to, and I’d love to hear how your health changes!

Cover photo from Canva.com. The information presented in this article is not to be construed as medical advice or used to diagnose, treat, cure or prevent any condition or disease. This article contains Amazon affiliate links, and shopping through these links supports World of Vegan!