Okay, not all the way vegan, but the vegan options at Disneyland are exploding. Everything from cheesy vegan pizza to soft serve to Mickey Mouse shaped soft pretzels can be found vegan. So, of course I had to take a trip to scour the park for the very best of vegan at Disneyland.

I headed to the princess-studded park with my usual partner-in-compassion, Toni Okamoto from Plant Based on a Budget. We found so much delicious vegan food that our bellies looked like they were with-child by the time we were done.

Needless to say, while packing some fruit and vegan energy bars with you will save you lots of moolah, if you want to splurge you’ll find enough vegan food at Disneyland to keep you satisfied and your make taste buds giddy for a week straight.

Just a hint of the vegan food at Disneyland:

Be sure to ask for the “allergy-friendly” menu at any restaurant you visit as they often have amazing vegan options that aren’t on the main menus. We found that many of the restaurants were also familiar with “vegan” requests and could suggest their best vegan offerings.

All in all, Toni and I were both blown away by all the vegan food we found in just one day. We didn’t get anywhere close to done finding all there is that’s vegan at Disneyland—and we were also hoping to explore the vegan food in Adventureland, but sadly we ran out of time. Perhaps we’ll make a Part II video for that next year when we’re back in Southern California! 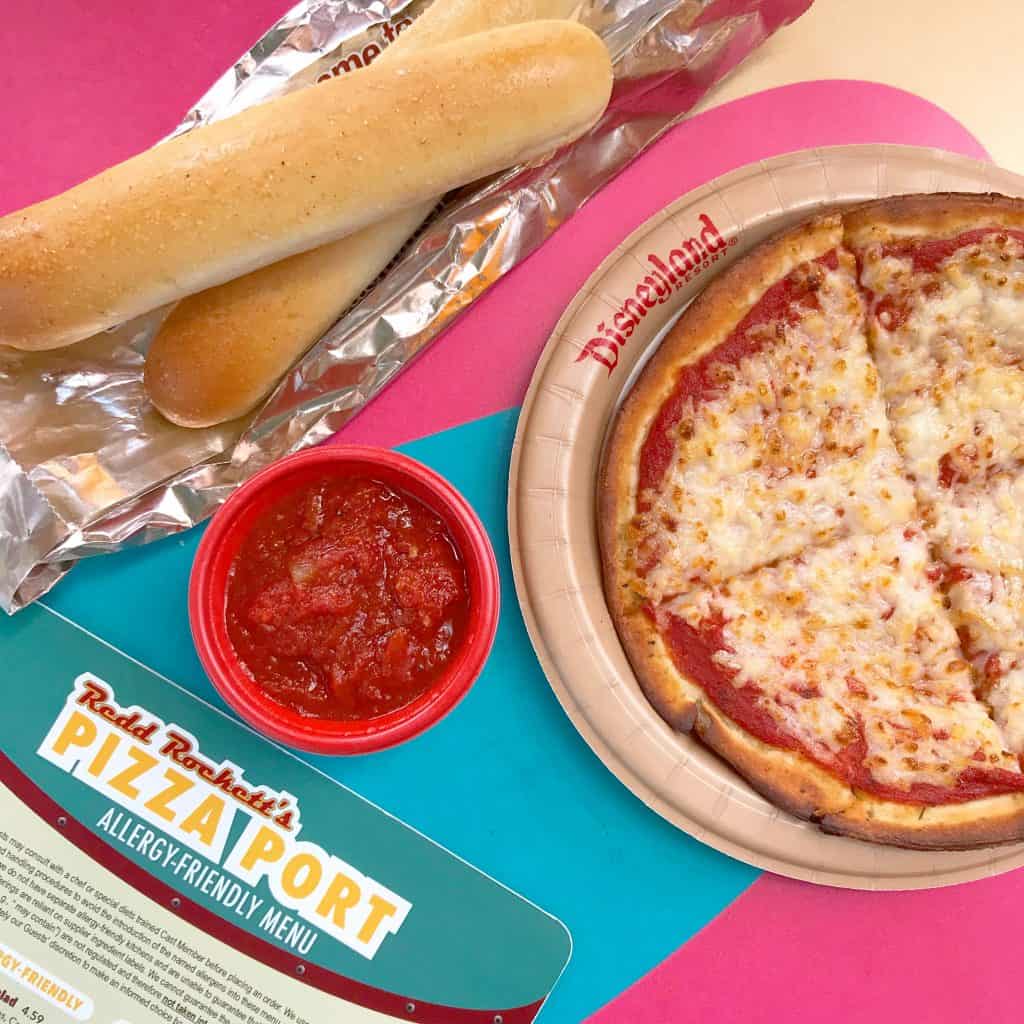 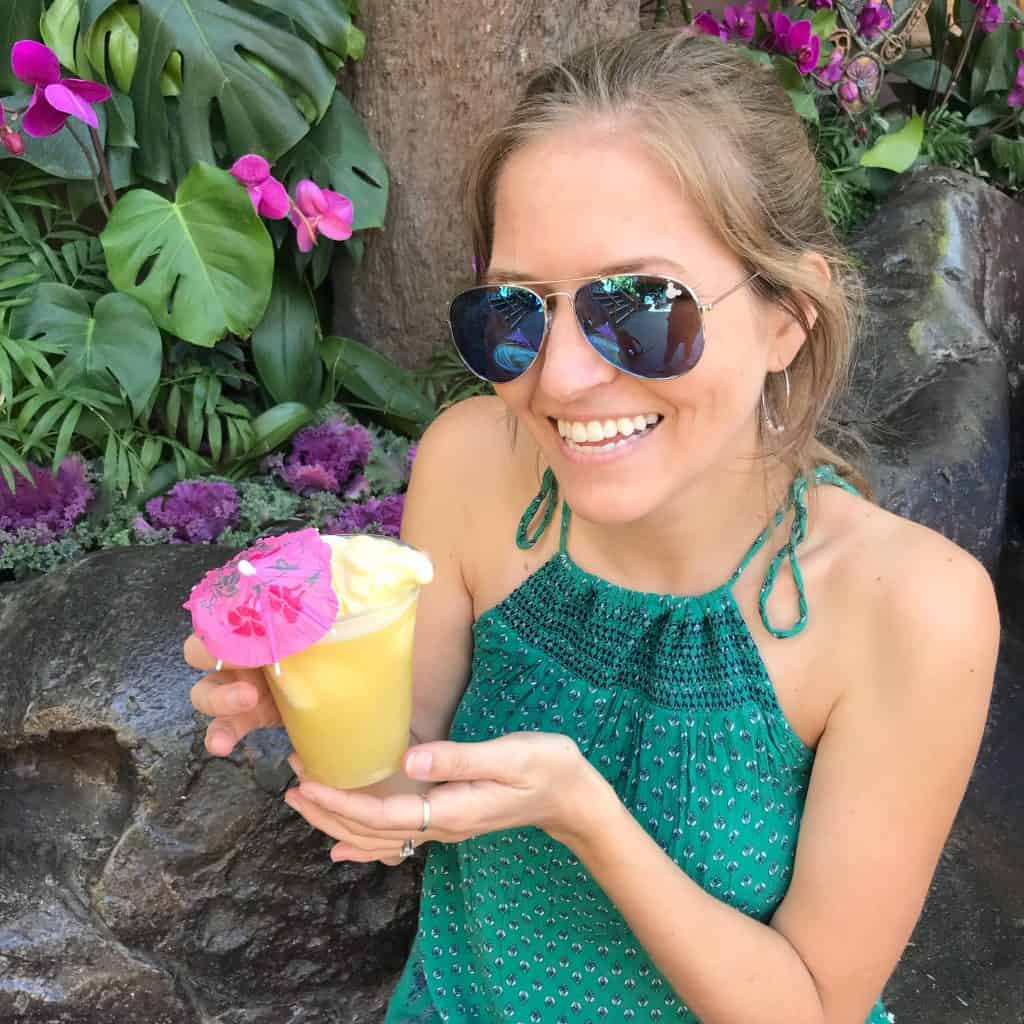 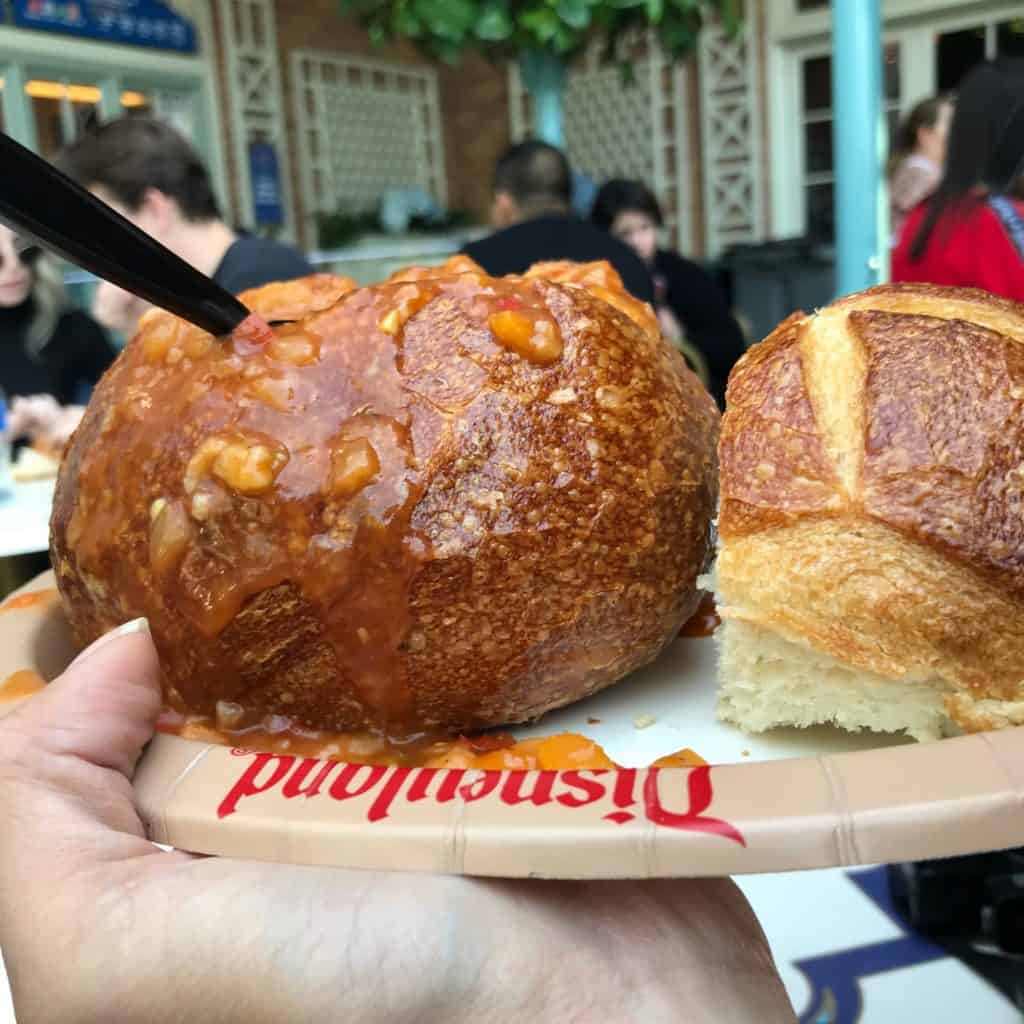 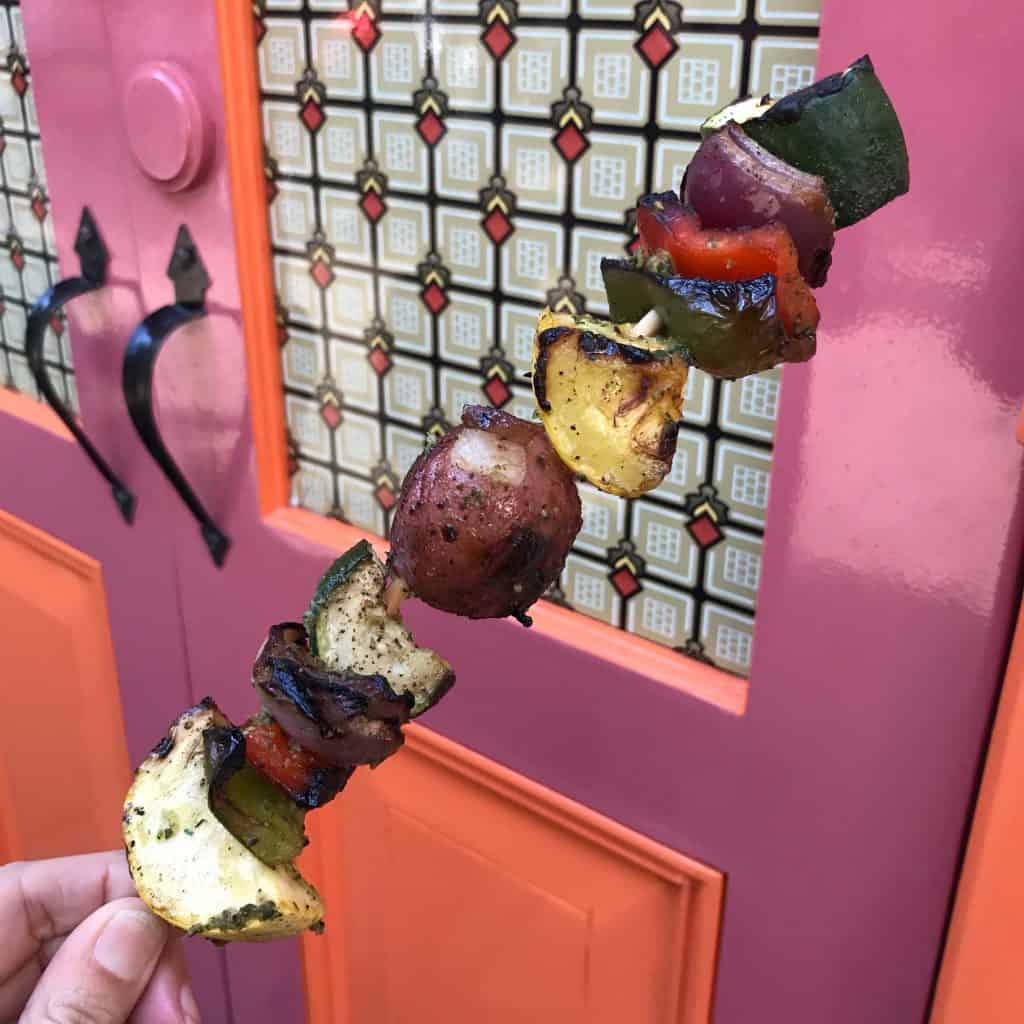 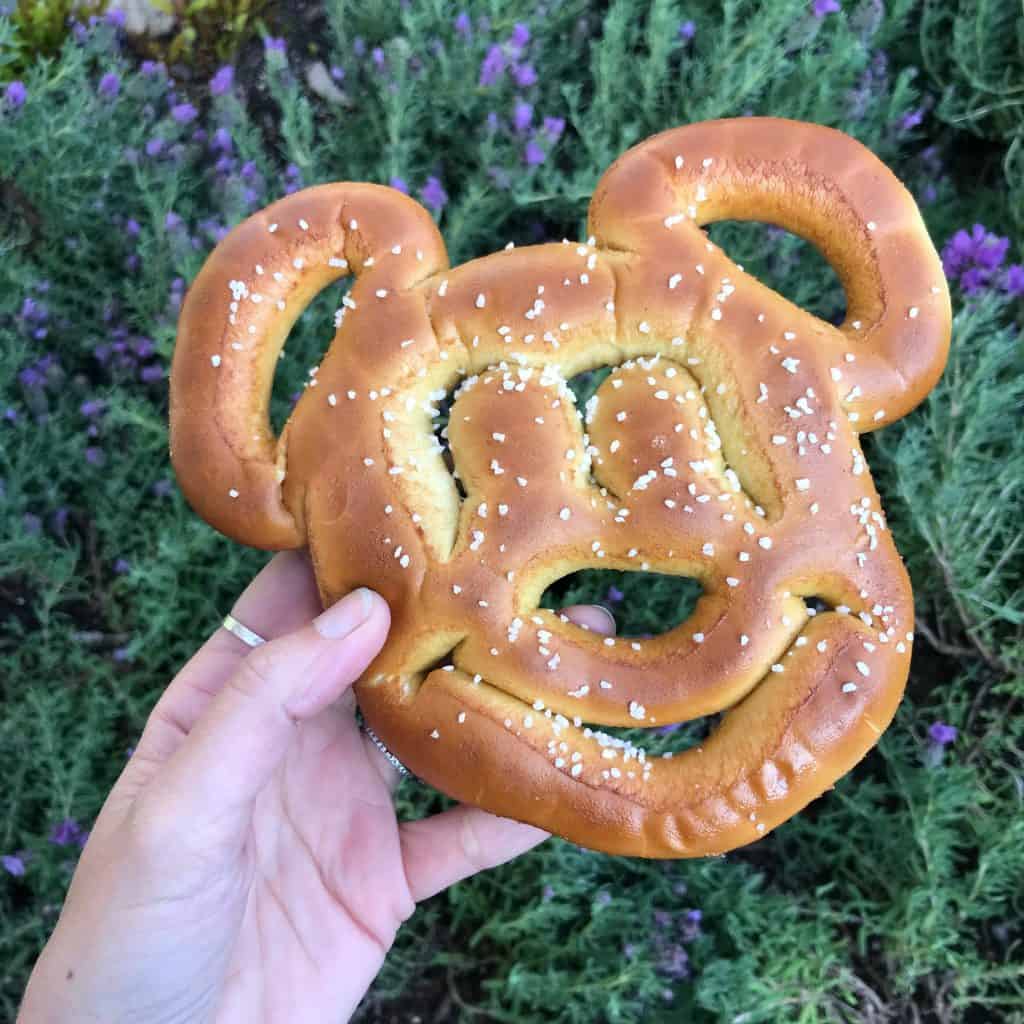 If you have an air fryer you’ve gotta try these

Have you been getting your B12? Your Omega 3s? You