You Are Here: Home → 5 Signs That Vegan Living is on the Rise

5 Signs That Vegan Living is on the Rise 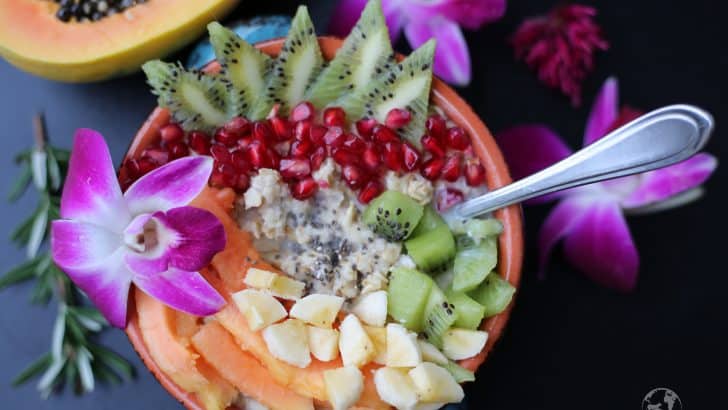 Going vegan isn’t just for hippies anymore. It has become a worldwide movement of people dedicated to bettering themselves, the planet, and saving the lives of countless animals.

Millennials Are Leading The Way

Millennials are pushing progress forward, urging fellow humans to make more ethical and compassionate choices. 42% of all vegans are in the 15 to 34 age category compared to just 14% who are over 65. Thanks to social media, the blackout curtain hiding the consequences of our food choices is falling.

The Market for Vegan Foods Is Exploding

The retail market for plant-based foods has doubled to $1.6 billion in the past year. Plant-milk has been predicted to hit almost $11 billion in sales over the next two years. There has also been an incredible rise in the fashion industry for ethical products like faux leather jackets, ethical handbags, and manmade footwear. The more these industries grow, the easier it will be to choose vegan.

Did you know that 18% of all global vegan products launches were in Germany last year? The country famous for its sausages is now leading the way for conscious foods!

Vegan Festivals Are Sprouting Up All Around The World

In 2017 alone, there were more than 137 vegan festivals in 25 different countries. These festivals attract thousands of locals, from hard-core vegans to die-hard omnivores, and showcase delicious vegan food, ethical shops, vegan clothing pop-ups, celebrated speakers, documentary screenings, and beyond.

Celebrities And Politicians Are Getting Involved

Earlier in the year, a group of Danish politicians became vegan in order to bring awareness to the environmental benefits of a plant-based diet. Furthermore, 24 European Union members of parliament signed a letter urging Europe to shift to a plant-based diet due to its health benefits and sustainability.

The facts can’t be ignored anymore. Emissions from the production of beef and lamb are 250 times higher than those from legumes, per gram of protein. Pork and poultry are 40 times higher than legumes. It is also estimated that 700 million tons of food that could be eaten by humans now goes to livestock each year. More and more people are acknowledging this and rallying for change.

You can find the author Janet Kearney at Vegan Pregnancy and Parenting, Raise Vegan, and on Instagram.

The health of our #ocean is crucial to our surviva

Quick, savory and satisfying meals can be hard to

Roughly a quarter of the world’s #seafood is cau