Home » All Posts » Guides » 8 Shocking Takeaways from the Documentary: H.O.P.E What You Eat Matters

8 Shocking Takeaways from the Documentary: H.O.P.E What You Eat Matters 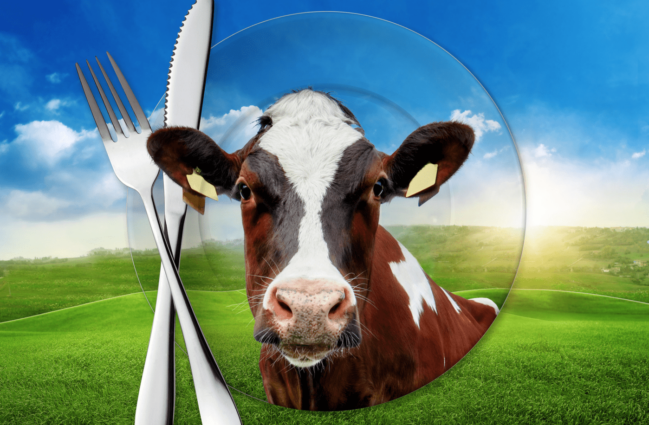 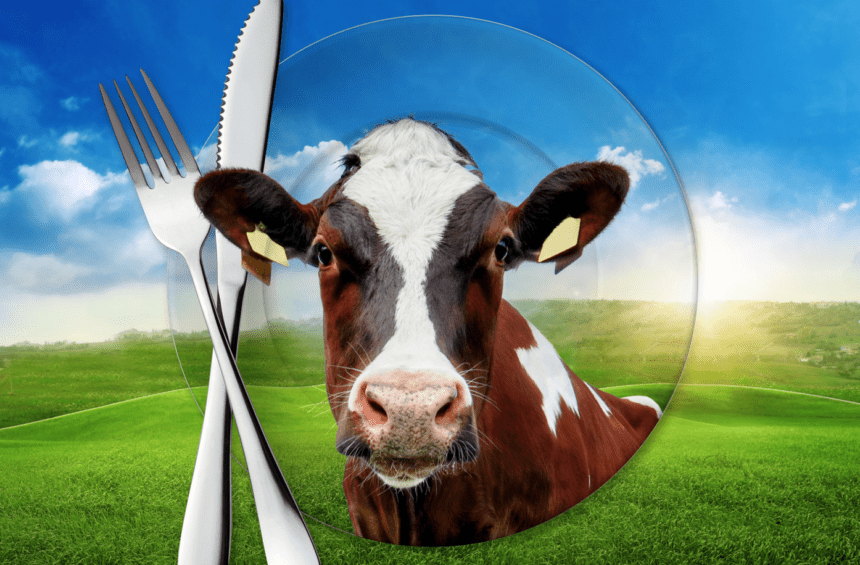 1. Life-threatening diseases are on the rise in the Western world

The typical Western diet (animal products, processed foods, foods high in fat and protein) is considered by experts to be a huge contributing factor in the rise of heart disease, cancer, diabetes and obesity, all of which have a significant impact on the length and quality of millions of lives.

2. Changing your diet can dramatically change your health

Internationally recognized physician Caldwell B. Esselstyn has treated hundreds of patients with his plant-based dietary program to not only prevent heart disease, but also reverse its effects. Sharon Kintz, who suffered a heart attack at 66, refused heart surgery and instead worked with Esselstyn to improve her health through food. Within two years she is physically fit and even ran her first half-marathon at 68. Kintz is just one of the individuals featured in the film whose health has improved dramatically since adopting a plant-based diet.

3. Most of the grain we grow is not being used to feed humans

Around the world, 1.8 billion people are starving and every few seconds a child dies of malnutrition – almost 15,000 children every day. We grow enough produce to feed everyone, but we give most of this grain and legumes, like soy, to animals. Only 2% of soybeans in the United States are consumed by humans, about 70% goes to animal feed with the remaining 28% going to biofuels.

4. Animal agriculture is having a huge impact on our forests

Over the last two decades, about 20% of the largest tropical forests in the Amazon basin have been destroyed to make space for cattle grazing. Rainforests are among the most diverse ecosystems on Earth, are home to countless species found nowhere else and help stabilize the world’s climate. Globally, deforestation destroys an area the size of a football field every two seconds.

6. About 98% of meat comes from factory farms

The vast majority of animals raised for food come from factory farms, where conditions are horrific. The film looks at the lives of pigs, chickens and cows that have the heart-breaking misfortune of living their short lives in factory farms.

7. Up to three-quarters of antibiotics end up on factory farms

If you took away the antibiotics, masses of the animals would become sick and die. Routine and improper use of antibiotics on factory farms poses a major health risk, not only to the animals but to the people who eat them, because more and more strains of bacteria are becoming resistant, which makes antibiotics ineffective.

This is the equivalent of more than 2,000 animals every second, which doesn’t include fish or sea creatures whose deaths are so great they are only measured in tonnes.

Every individual can make a difference

It’s easy to look at problems in the world and feel like they’re too big to do anything about. But your daily choices—the food you choose to put on your plate—does make a difference, to the planet, to animals, to your health. No matter how young or old, rich or poor, by changing our eating habits, we can change the world! 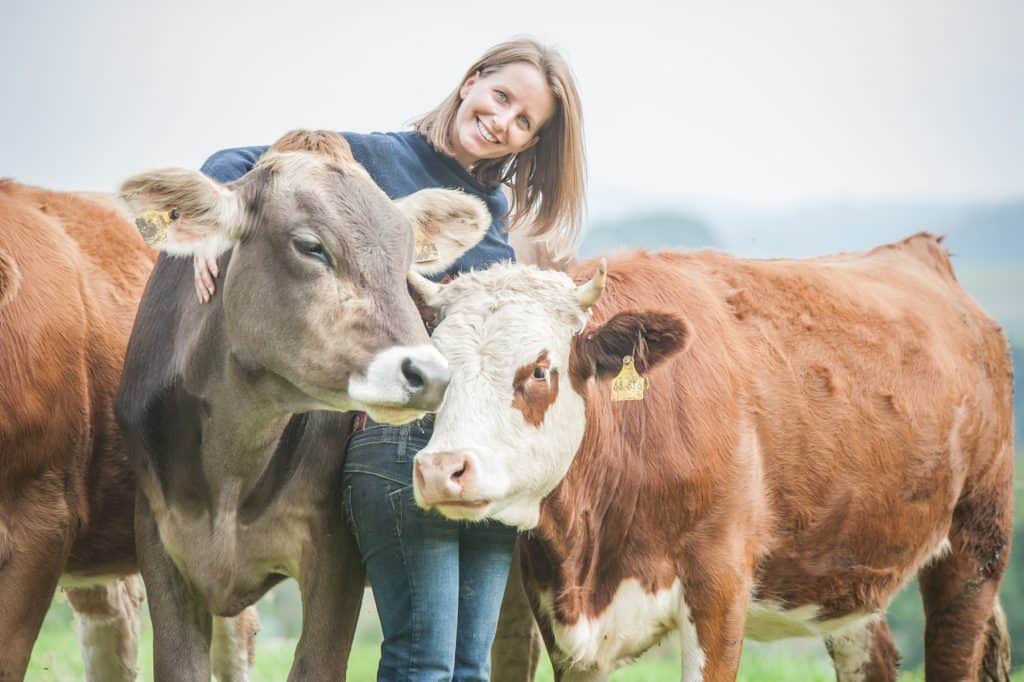 You can watch the full film for free on the H.O.P.E. website here. If you have a space where you’d like to host a free screening of the vegan documentary H.O.P.E What You Eat Matters, you can get started here.