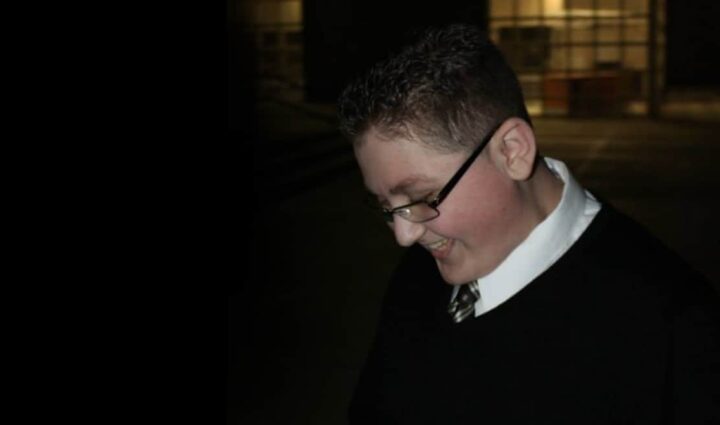 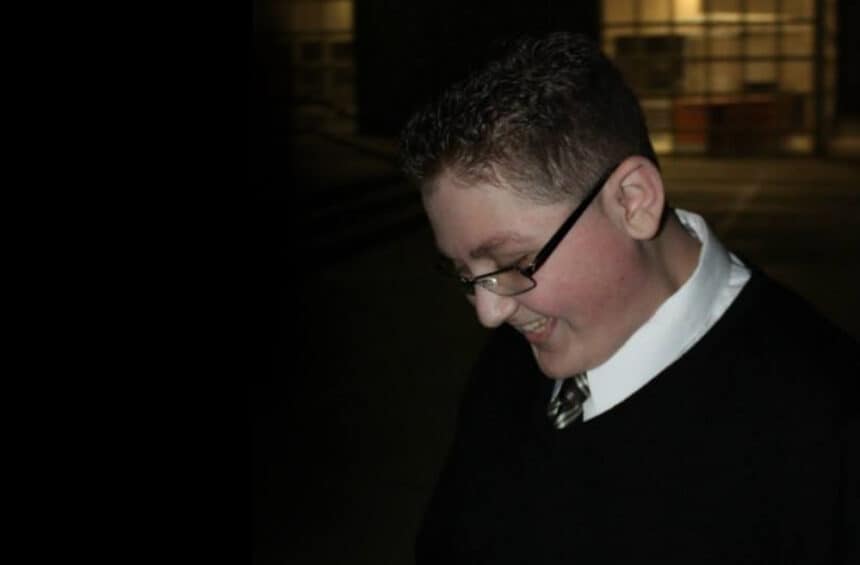 Don’t just dream of change, Lobby For It!

When I was a kid I’d aspire to be great,
to push past myself and hopefully elevate.

Shake the foundation I’d been brought into,
push for the good, a bright future will ensue.

The world is rotting without our consent.
On monetary gain those in power are hell-bent.

Our rights get infringed and boundaries are broken,
from those who look at people like tokens.

Everyone’s so angry trying to look for the truth.
We get so damn heated that we become uncouth.

And while it may seem like a small issue right now,
there’s actually an effect that trickles right down.

I’ve seen the changes before my eyes.
Adults don’t realize kids see through the lies.

When kids see adults acting in this manner,
they grow up with a fuse akin to Bruce banner

That light once seen in the eyes of kids before,
gets transformed into a ghost that’s wrought on the floor.

You can’t spew hate and expect a positive;
Only compassion can set that expositive.

But while it may seem like we’re destined for doom;
I’m not crazy when I say we can get out of our padded room.

We can change the world in more ways than one;
Some of the damage can be undone.

Teach compassion and spread a message of peace.
Get rid of the anger and cause the ignorance to cease.

Stop accepting the status quo, because it’s a lie;
It’s within us all to set the bar high.

It’s all in the government where our laws get passed.
Good intentions get twisted, thrown out and then trashed.

We’ve learned to be helpless and think it’s impossible.
People fear their legislators which is completely illogical.

Our voices are the key to the freedoms we seek;
All we have to do is unlock it and speak.

Lobby for change and compassion too;
And maybe that will spark conversations new.

People will rise and say no more;
To the injustices we see and burdens we bore.

Stop the exploitation of those with no voice.
Show everyone they have a choice.

I want to protect the environment in the hopes to see;
My kids one day being able to even look at a tree.

To breathe clean air and feel wind on their skin.
To see the animals as I did and hopefully grin.

At how their dad spent his entire life trying to protect;
A future his kids would one day respect.

Believe me when I say this is not personal greed;
This is just me trying to live by a decent creed.

One that teaches compassion and the power of knowledge;
A different type of intellect that you can’t learn in college.

Lobby for Animals was the solution I made;
To end the ignorance and the games it has played.

So this is me and all of my goals;
To be the man who pushes people to face their souls.

To teach them to lobby against a grip held tight;
On our laws by people who’d just as quickly put a tax on sunlight.

I hope you take my words and consider what I’ve said;
They were spoken from both my heart and head.

Don’t look to others and idly sit;
Don’t just dream of change, Lobby For It!

Thomas Ponce is a 17-year-old animal rights advocate and a citizen lobbyist from Casselberry, Florida. He is the Founder and President of  Lobby For Animals, a 501c(3) nonprofit organization, as well as the coordinator for Fin Free FL.

Thomas believes that speaking out against injustice is not only a pivotal part of progress, it is our responsibility. Thomas created Lobby For Animals as a way to teach people about the importance of lobbying for animal rights and the environment and to offer the tools necessary for success in the political arena.  The Lobby For Animals website has training videos that give step by step instructions and tips on how to be an effective lobbyist, contacts for government representatives, templates of sample letters, mentoring and more. “As citizens, we have the opportunity, and the responsibility to change the future of things. By educating ourselves, raising awareness and getting involved in the political process we are leveling the playing field and letting our representatives know we are there and willing to fight for what we believe in; protecting the rights of all animals, our civil liberties and the environment” explains Thomas.

His work has been widely recognized and he has received awards from The Pollination Project, his City Commissioners Office, the Farm Animal Rights Movement as well as The Prudential Spirit of the Community Award and The Presidential Volunteer Service Award. Thomas’s work embodies his organization’s motto” Don’t just dream of Change, Lobby for it.”