The Best (And Easiest) Time to Go Vegan Is… 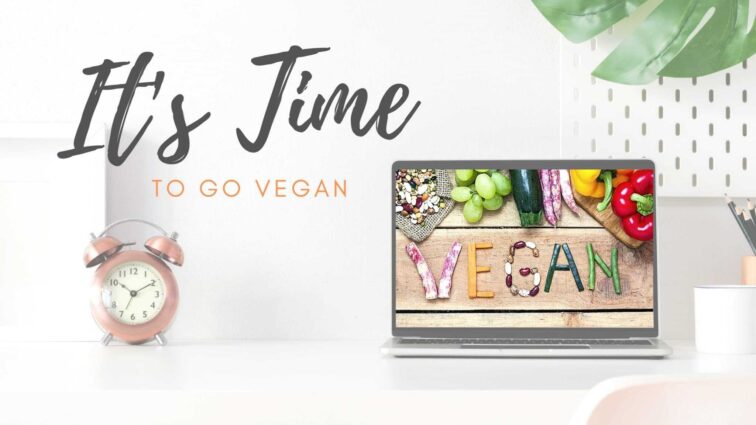 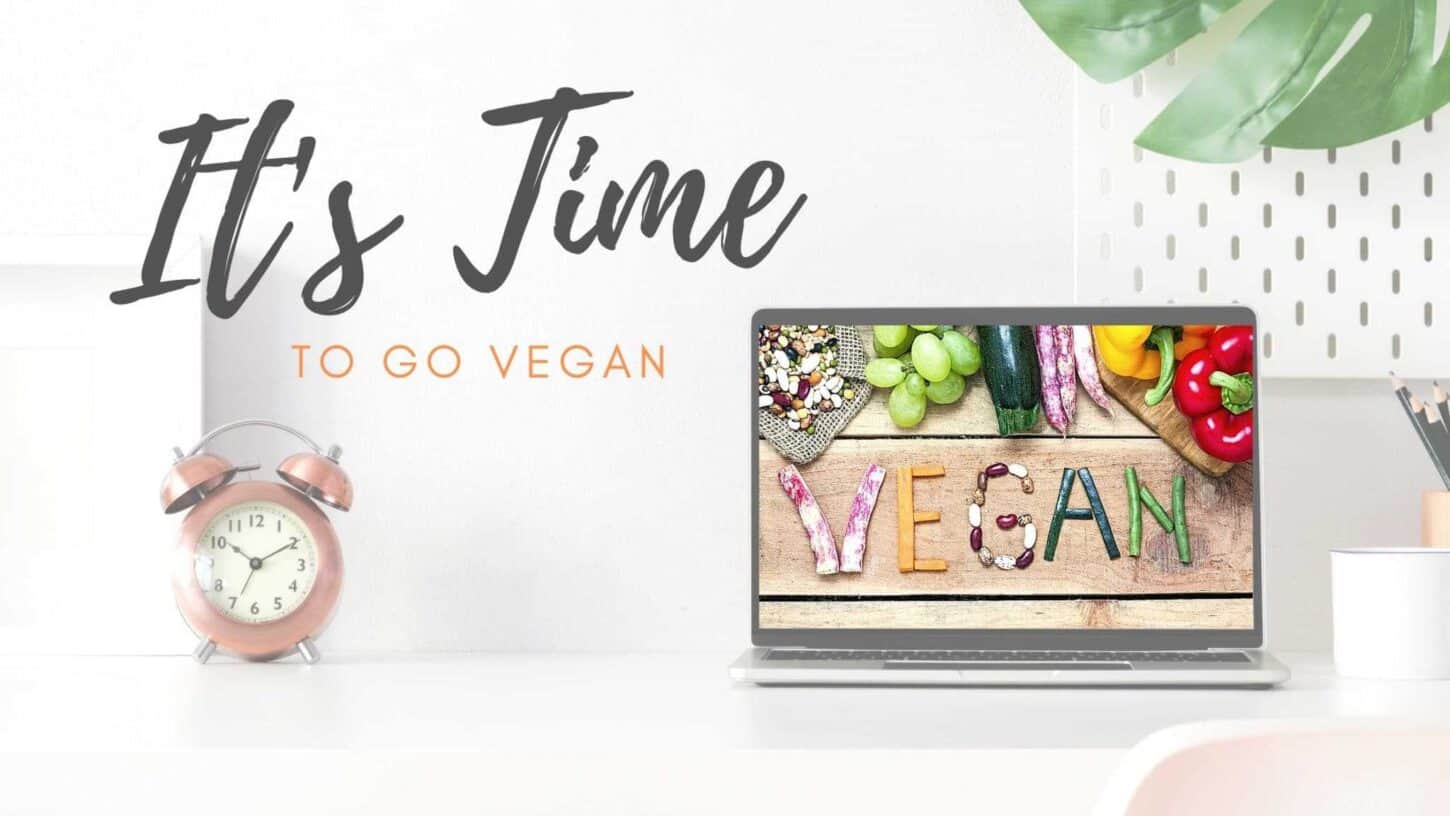 Now. Guys, it’s 2021. It’s time to stop thinking of going vegan as some sort of exercise in deprivation and self-punishment. Going vegan just means that you’re won’t eat animal-sourced products, not that you must eliminate all joy and happiness from your life.

And frankly, we think that now is the best time to begin following a vegan lifestyle, regardless of your background and personal situation.

But you know that we at World of Vegan are all about giving you evidence-backed arguments to support your beliefs, and that’s just what we’re going to do today. Your time is precious, so we decided to keep this on the shorter side by listing just 10 of the many reasons why you should probably adopt a vegan lifestyle this year and beyond.

1. Eating Vegan Can Be Super-Affordable

Eating vegan can be surprisingly budget-friendly, especially if you’re willing to learn the basics. Learn how to make many meals and pantry staples (like nut milk and cheese sauce) from scratch instead of using their pre-made counterparts. Buy in bulk. Get a little creative in terms of what you eat each week. All these things will help you keep your grocery budget in check!

We know what you’re thinking…

Sure it’s easy to be a vegan on a budget when you live in sunny California, but what about those of us living in small towns in the Midwest and Northeast?

Friends, we’ve got you covered! 🙂

In collaboration with Toni Okamoto from Plant-Based on a Budget, we put together some vegan-friendly meal plans using ingredients that you can purchase at pretty much any decently-stocked grocery stores year-round.

And if you’re still looking for even more proof that virtually anyone can shop well on a vegan diet, you definitely need to watch and read about our various vegan shopping hauls from stores like Target, Costco, Trader Joe’s, Sprouts, and Whole Foods. Even stores like The Dollar Tree and Grocery Outlet now have many exciting vegan offerings at insanely discounted prices.

If you’re someone who prefers making more complicated vegan recipes that require uncommon or pricey ingredients (like pine nuts or miso paste), sure, you’ll be spending a little more. But remember that when you remove meat and dairy from your shopping cart, that opens up a good deal of spending room, as those are usually pricey items.

As long as you’re willing to put in a little creativity, time, and effort, you’ll find that it’s absurdly easy to save money on a vegan diet.

Going vegan used to be considered weird and a fringe fad.

Nowadays, many people view it as a practical and sensible option to boost their health and take steps towards alleviating animal cruelty and environmental degradation, with everyone from celebrities and athletes to normal folks finding ways to follow a plant-based diet to the best of their abilities.

In fact, a 2017 report by Global Data found that 6% of American consumers identified as vegans, with just 1% identifying as vegans in 2014.

A quick search on Pinterest and Google will yield thousands and thousands of recipes from vegan food bloggers, many of which cater to almost every food allergy or dietary restriction and regional cuisine imaginable.

Restaurants and supermarkets are introducing more and more plant-based products each month so that vegans—and pretty much anyone else who wants to eat plant-based and cruelty-free — can have a decent selection to choose from, regardless of their budget or dietary preferences.

Are you trying to raise your children to be vegan, while also convincing your SO (significant other) that there are tasty plant-based recipes out there that won’t leave their tummies grumbling afterward? There are websites for you.

Are you a vegan who prefers eating kosher and gluten-free? There are websites for you.

Are you a vegan who needs to feed a family on a tight budget, and only has non-specialty supermarkets to shop at? There are plenty of websites for you, too.

In other words, the sheer explosion of information, online resources, and communities for people who want to follow a vegan diet has made it incredibly easy to adopt and practice a well-balanced plant-based diet.

With so much information just a Google search away and more food companies willing to cater to our preferences, it’s no longer weird or difficult to go vegan.

Even just ten years ago, most major grocery stores’ selections of vegan products were a little…trim. Not only were vegan-friendly products of the past rather pricey and (sometimes) not all that tasty, but chances were that you had to go on a scavenger hunt through the supermarket just to find them.

Nowadays, supermarkets that cater to various demographics have extensive collections of plant-based products.

From more budget-conscious shops like Target and Costco to Whole Foods and Sprouts, the sheer amount of vegan products on supermarkets shelves today is astounding. For a peek at some of our favorite (reasonably-priced!) vegan finds at major supermarkets, check out our ultimate guide to vegan shopping and our YouTube channel.

And if you need even more reason to believe that grocery stores are becoming more vegan-friendly (we feel ya!), consider these stats and facts:

Vegans give the best gifts. Since they must find ways around environmentally-unfriendly and uncompassionate practices, cruelty-free products are some of the most innovative and thoughtful consumer goods out there.

Whether you’re looking for clothing, beauty products, home decor, or household staples, there are plenty of vegan-friendly alternatives out there that won’t break the bank. Just consider some of the following brands that are rockin’ the cruelty-free approach and are a massive hit with ethics- and compassion-minded folks everywhere:

True, when first going vegan, it will probably be a little hard to handle non-vegan food cravings and become accustomed to reading ingredient lists before making a purchase. But we promise that before you know it, following a plant-based diet will be painless—and yes, even enjoyable!