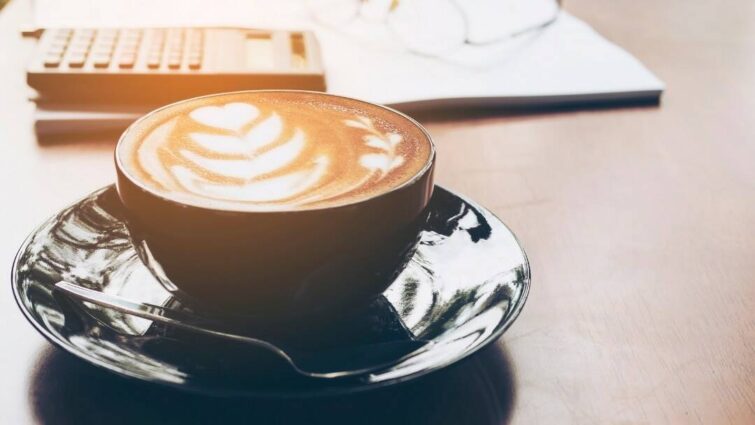 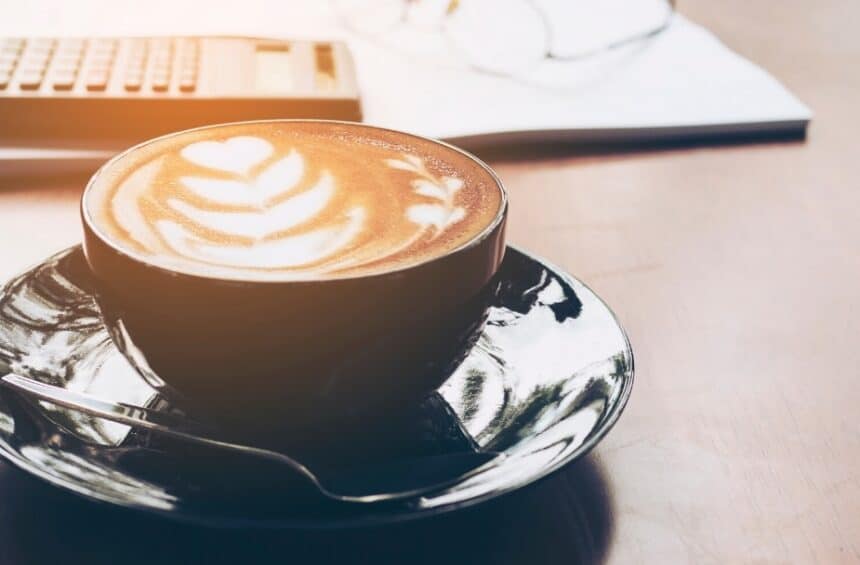 This practice is common to most comparable chains including Starbucks which charges up to 80 cents more for choosing soy, almond, or coconut milk instead of cow’s milk.

With more than 2,000 locations across the United States and Canada, Panera’s decision to drop the vegan milk upcharge is a great step in making kind and earth-conscious food choices more accessible and attractive to all. We can only imagine that this move by Panera will be a trendsetting one, as the upcharge for milk at cafes and restaurants dissuading customers from making the all-around “better” choice, is an outdated one.

Panera’s move comes after the company had announced that it aims to make half of its menu fully plant-based—an effort they’ve already begun. For all the vegan Panera lovers out there, here is their full lineup of plant-based offerings. You’ll find vegan items like bagels, breads, oatmeal with fruit, smoothies, salads, ten vegetable soup, a mediterranean veggie sandwich (ordered without feta and switch to a bread option), fruit, pickles, and chips, making it a suitable option for vegan diners for breakfast, lunch, and dinner.

If you’d like to help make this change at other establishments, we encourage you to leave a note for the manager at your local Starbucks, restaurants, and cafes that charge extra for plant-based milks. It can also be very effective to publicly ask them on social media, with a message like: 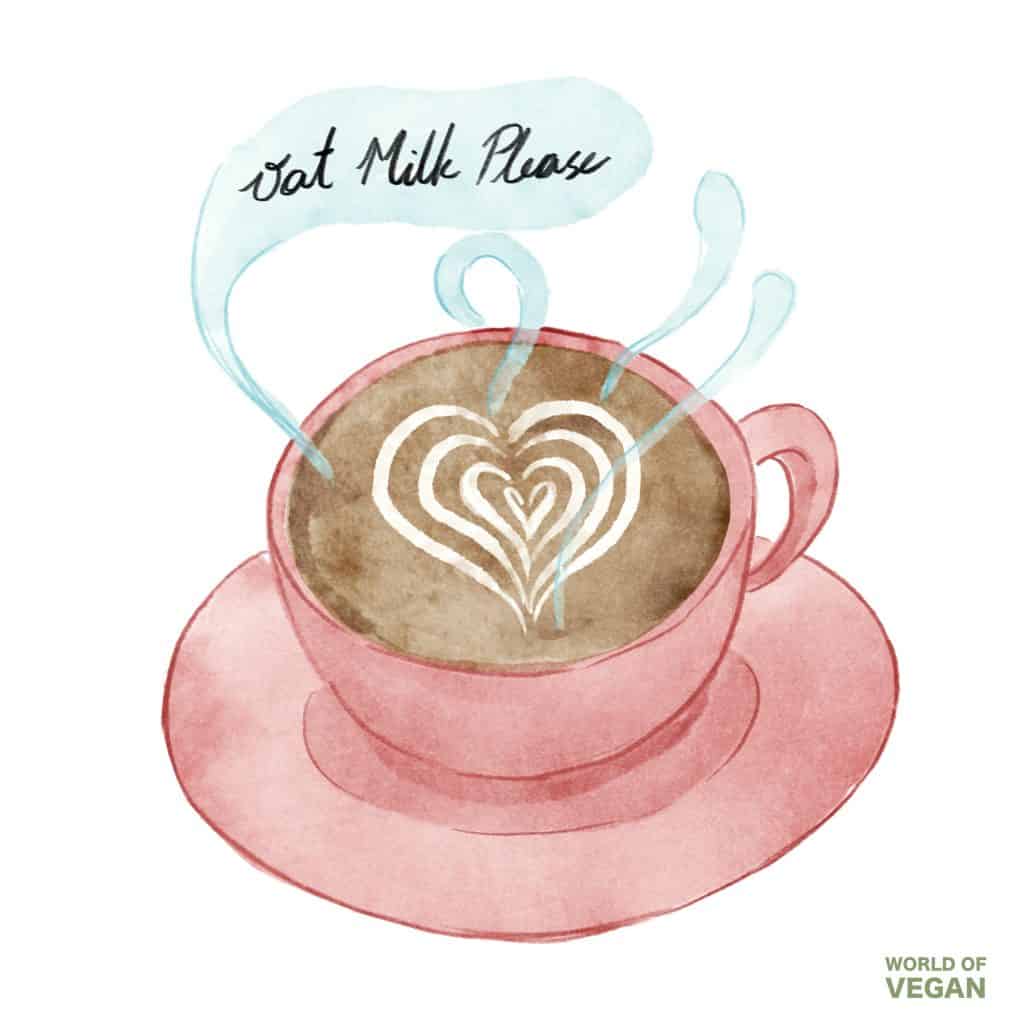 Still unsure about what’s wrong with dairy? We could write and entire book on this topic, but in brief…

Cow’s milk one of the least sustainable milk options out there, requiring more than 125 liters (33 gallons) or water to produce a single 8-ounce glass. Compare that to oat milk, which requires only 9.6 liters of water to produce one 8-ounce glass (and requires way less land and greenhouse gas emissions as well). People give almond milk a lot of grief for being a water intensive milk, but cow’s milk requires significantly more!

But that’s not all. Take a look at these 5 ways dairy is harming our planet. It’s no wonder why plant-based milk like oatmilk is on the rise!

Dairy also involves a great deal of animal cruelty to produce, which you can learn more about here. Take one look at the life of a dairy cow and you’ll be reaching for kinder milk options at the supermarket without a doubt.

And of course, there are many health issues associated with dairy. Cow’s milk is the perfect food for baby calves—but can actually be quite harmful to humans, especially as adults who were meant to wean from milk looong ago.

For all these reasons and more, we are beyond excited to see this move by Panera which will hopefully spark similar actions by fellow establishments. The time to drop the plant-based milk upcharge is now. Starbucks…are you next?