Killing Dogs for Meat Is Now Illegal in South Korea 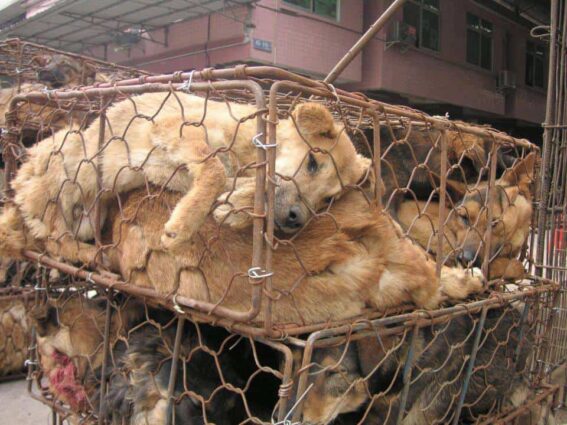 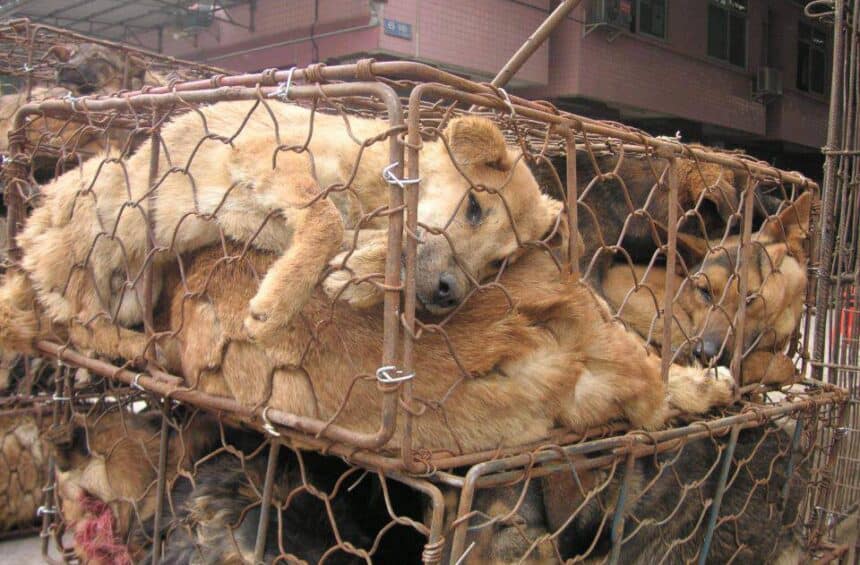 South Korea has now ruled that killing dogs for dog meat is illegal!

With South Korea’s annual Bok Nal Festival quickly approaching, this new law comes precisely when it is needed most!

During South Korea’s Bok Nal Festival (which translates to “Dog Eating Days”) close to 2 million dogs are killed over three separate days during the summer months to make dog meat soup. Dogs are boiled, burned, electrocuted and skinned alive to make this “delicacy”; an unimaginably cruel tradition that has caused public outrage on a global scale. Less than half of South Korea’s residents consume dog meat, but those that do claim that dog meat soup has a cooling effect that provides relief from the July and August heat.

This newly passed order is a significant first step in outlawing the slaughter of dogs for meat. It could potentially pave the way for other countries to pass similar laws, including China where the horrific Yulin Dog Meat Festival is currently underway.

The battle is not over in South Korea. The government must effectively and consistently enforce this law for long-lasting and widespread change to occur. For this reason, people MUST continue to speak out against the brutal dog meat trade and support efforts to implement this new law.

Please take a moment to sign this petition urging South Korea’s President Moon to put an end to the barbaric Bok Nal Festival, and continue to raise awareness of the brutal dog meat trade!