You Are Here: Home → Four Food Start-Ups That Are Changing the World

Four Food Start-Ups That Are Changing the World 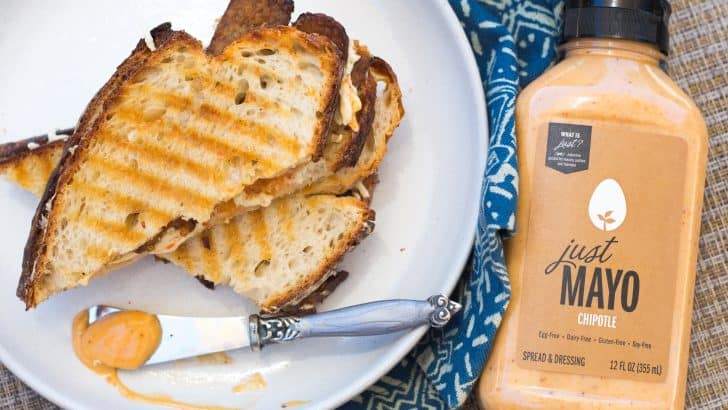 The global population is expected to reach nine billion by 2050, and there is growing concern about how to feed that number of people with the resources available. Then there’s our reliance on foods that are resource intensive—especially meat and other animal-based foods. In response, a wave of new food companies has emerged. Food corporations haven’t always been the most responsible actors in respect to such concerns, but these innovative companies are helping to forge a new kind of economy, one that promises to be sustainable, and better for us and animals.

Here’s a rundown on four companies working with the paradigm of conscious capitalism, the business strategy that puts as much focus on higher purpose and meaning as on profit:

It’s easy enough to point the finger at food companies and large corporations for many social ills. But the efforts of these four companies reflect a larger development and a greater synergy that links conscious capitalism, the harnessing of technology and innovation, and the inspiration of environmentalism and animal protection values. They exemplify a new, humane economy at work.

Kristie Middleton is the Senior Director of Food Policy for the Humane Society of the United States.

Your body will thank you! ☺️

AD • Ready for another veggie-inspired cocktail?

Let’s talk 💩! Did you know constipation 🚽

Have you heard of ratatouille before? No, not the