Home » All Posts » Guides » So you want to work for an animal nonprofit….

So you want to work for an animal nonprofit…. 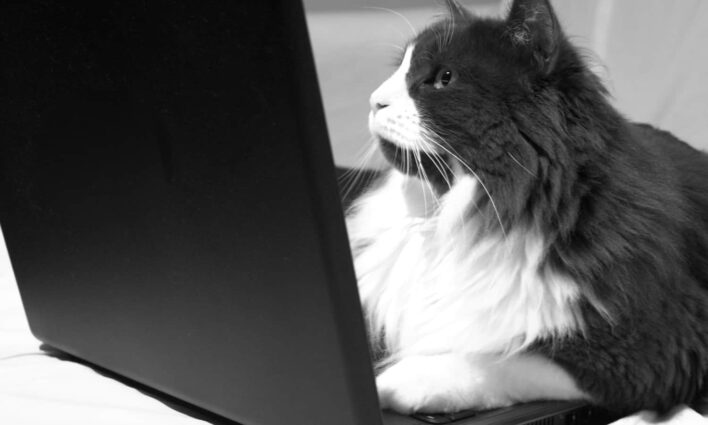 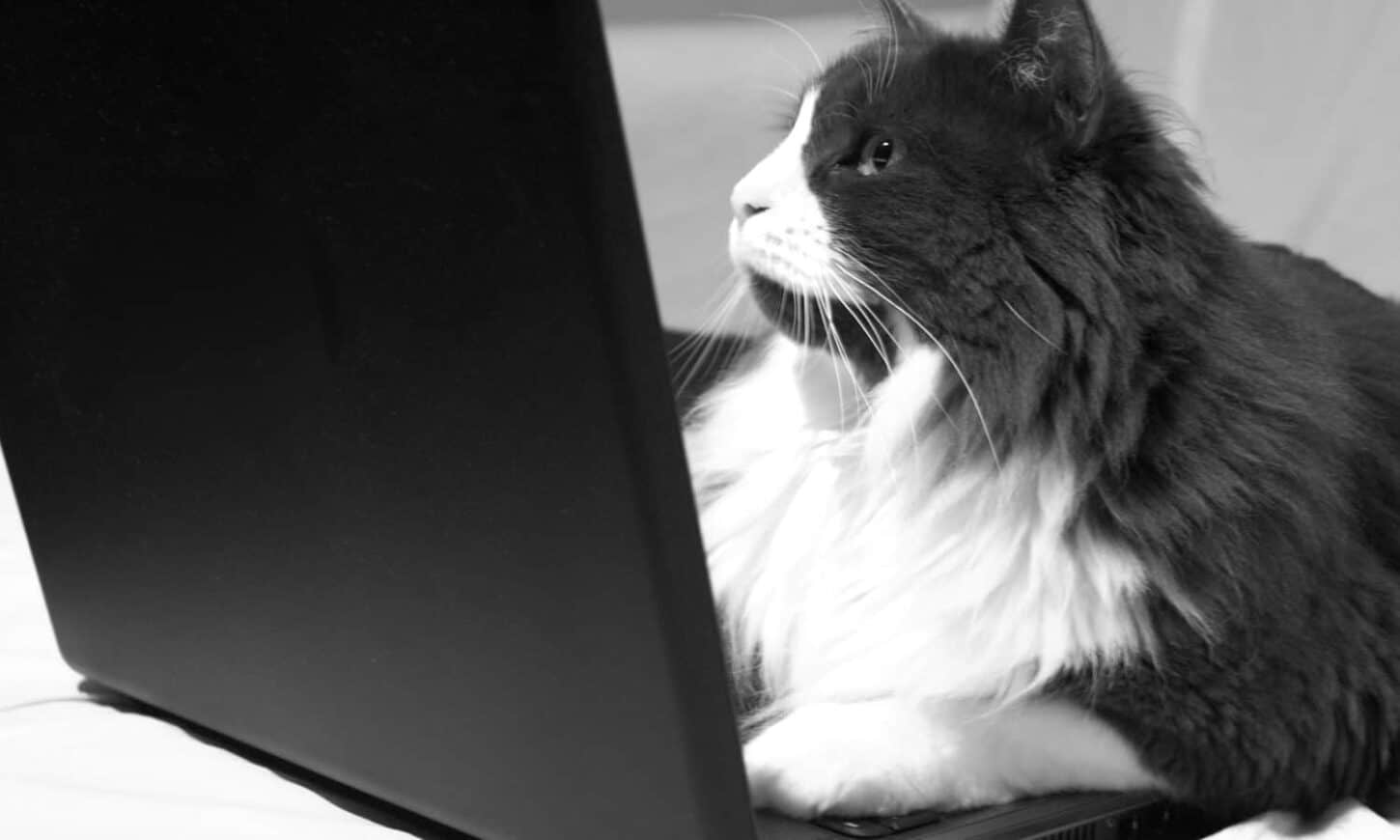 Good for you! You are one of the too few people who care enough about animals to want to work on their behalf. The cause is just, and the demand is great. So it may seem like an unimpeachable idea. However, as someone who has worked in a large animal rights nonprofit, I offer you some vegan food for thought.

Why not donate or volunteer?

Consider the possibility that animals need your money more than your skills. Think about whether you are exceptionally qualified for the role, or whether the requirements are fairly generic, such that another person can easily fulfill them. Remember that, other than being mission driven, a lot of animal nonprofit jobs involve the same tasks as for-profit jobs. Moreover, if you are already established in a career, you can donate to animal nonprofits. So you should weigh the benefit of working directly for animals against how much you can afford to donate given your current income.

Like a lot of people in animal rights, I started out as a small donor, became more involved as I met others in the movement, and ultimately worked full time (in fundraising). Luckily, the role was somewhat technical, which was a good match for me. I was effective, learned a lot, and was proud of my contributions. But eventually I began to question whether my work was more valuable to the organization than my donations. I don’t have a clear answer, and the question may be unanswerable. However, it’s worth thinking about.

In the modern economy, more and more people do not stay in the same job for decades. I know some who are “lifers,” but they are a shrinking minority. Even within animal advocacy, people routinely move among organizations. Nonprofits are also known for a high turnover—often the pay is simply unsustainable given the high cost of living—so you should look for jobs that have opportunities for advancement or that add to your value in the job market.

Of course, this is obvious advice for any job. But I think a distinct characteristic of nonprofits, compared to corporations, is that they have a lot of young entry-level workers, a few senior managers, and relatively little in between. Think about your favorite animal rights and animal welfare groups—how many of them are still led by the founder or someone present at the founding? The movement is still relatively young with a lot of “grassroots” organizations. It is not surprising that less time and resources have been invested in the management structure and long-term institutional identity and sustainability. For you, this means fewer opportunities for professional development, on average, than a corporation of comparable size.

Are you doing it for the right reasons?

This is an odd question, for there really is no “bad” reason to help animals. But examining your own motivations will help you be successful. I’ve witnessed several examples of people starting with the best of intentions and great enthusiasm, but proved to be unsuitable because the roles were at odds with their expectations or they lacked the proper qualifications.

So ask yourself: do you want to DO good or do you want to FEEL good? You may have mental images of rescuing puppies or protesting unscrupulous corporations, but remember—that is a small fraction of what animal nonprofits actually do. Unless your job is mostly spent in the field, most of the work is … office work. Really important, life-saving office work—but perhaps less glamorous than what you anticipate.

Are you still sure you want to work for an animal nonprofit?

All of this isn’t meant to discourage you from pursuing your moral convictions. There is something uniquely satisfying about fighting the most evil elements of society. I’m proud to have had the most committed colleagues who routinely confront horrors that I can’t even imagine. I don’t claim that my reflections are universally applicable, but they are based on personal experience, and I hope that they help you to make an informed choice.

Editors Note: If you are eager to find work at an animal nonprofit or vegan organization or company, check out the VegNews job board and organizations like Mercy for Animals, Vegan Outreach, The Humane League, PETA, and the Humane Society of the United States.